Home Brexit Deal or no deal – clarity is urgently needed 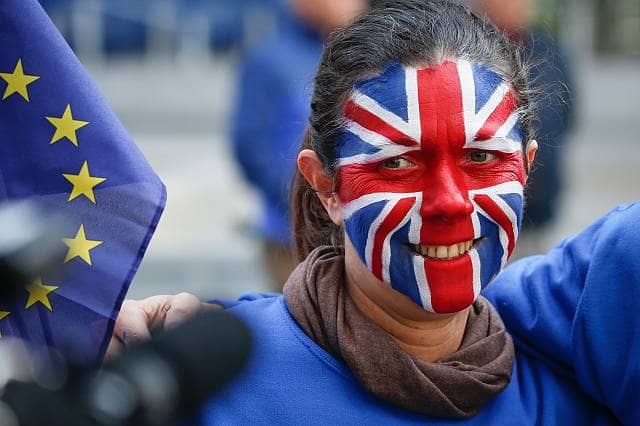 Deal or no deal – clarity is urgently needed

With just 10 days to go until the end of the Brexit transition period the UK faces more uncertainty if the Government does not commit to a deal or no deal outcome of the trade negotiations, say leading tax and advisory firm Blick Rothenberg.

Alex Altmann, a partner and the head of the firm’s Brexit advisory group, said: “Clarity is urgently needed so that businesses can prepare for a deal or no-deal outcome on 1 January. Many deadlines have been missed and businesses are being left in limbo. We need a commitment from the Government now how we trade with the EU on 1 January.”

“The European parliament confirmed today that it is now not able to approve a trade deal outcome before 31 December. This leaves us with three options. First, we have a no-deal outcome and can prepare for a WTO trade relationship on 1 January. Second, a deal is agreed and can be approved by the European Council to come into effect temporarily on 1 January. until full ratification. Or third, both sides agree an extension of the transition period into the new year, to allow for more time and avoid further chaos.”

Altmann, who is also a Chairman at the British Chamber of Commerce in Germany, added: “The Government has its hands full dealing with an unprecedented health and economic crisis. The trade deal negotiations are too important to be compromised by time constraints now and an extension of the transition phase should be agreed. This is clearly what the  business community would prefer to avoid major chaos on 1 January”.