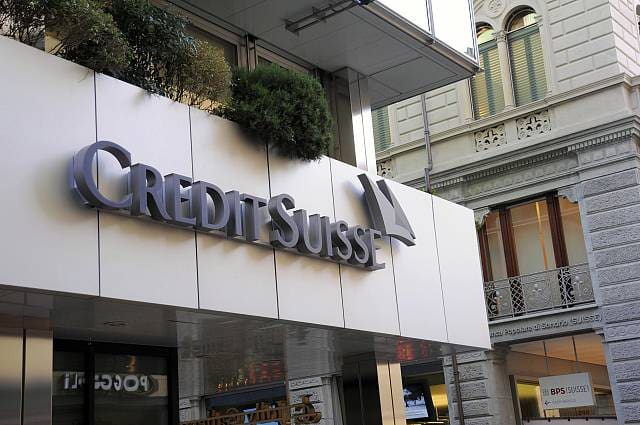 Credit Suisse chiefs to cut their own bonuses

Tidjane Thiam the chief exec of Credit Suisse and the board of directors have offered to cut their bonuses by 40 per cent and have proposed to keep board pay at the same level as 2015 and 2016.

It comes following pressure to address high executive pay from Swiss lawmakers and their shareholders. The bank has posted two years of losses but, executives have been awarded £62m in pay this year.

Thiam said in a letter to shareholders, “My highest priority is to see through the turnaround of Credit Suisse which is under way.”

“I hope that this decision will alleviate some of the concerns expressed by some shareholders and will allow the executive team to continue to focus on the task at hand.”