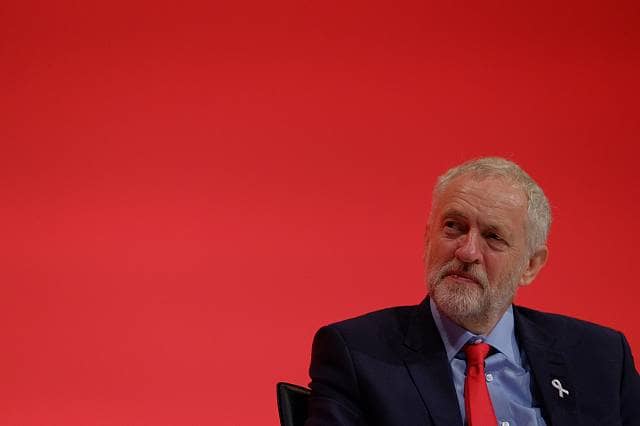 Jeremy Corbyn has apologised today for causing “concern and anxiety” by hosting a 2010 event at which another speaker was reported by a newspaper to have compared Israeli policy to Nazi policies.

The Times newspaper had reported that the leader of Labour Party had hosted a Holocaust Memorial Day meeting at which a Jewish survivor of Auschwitz, Hajo Meyer, who died in 2014, repeatedly made comparisons between Israeli policy and Nazism. Before his death, Meyer criticised Israel’s policies towards Palestinians.

The Times carried a photograph of Corbyn at the event with Meyer, and his office did not dispute his involvement.

“Views were expressed at the meeting which I do not accept or condone,” Corbyn said in a statement, adding: “In the past, in pursuit of justice for the Palestinian people and peace in Israel/Palestine, I have on occasion appeared on platforms with people whose views I completely reject. I apologise for the concerns and anxiety that this has caused.”