CLICK HERE TO WATCH THE FULL VIDEO
Home Insights & Advice Concussion in football: The Drake Foundation reflects on research and regulations so far 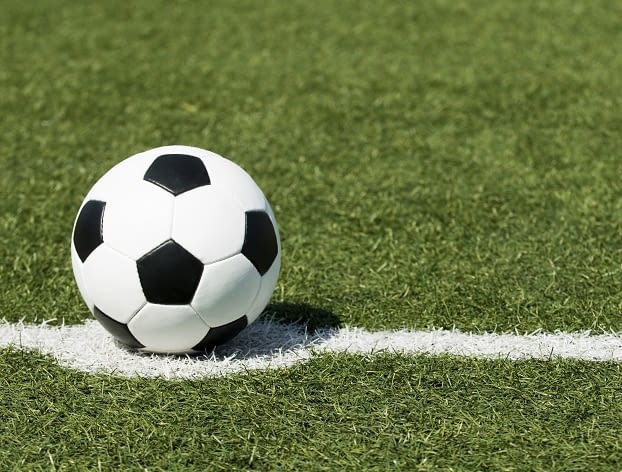 Concussion in football: The Drake Foundation reflects on research and regulations so far

Media headlines have spotlighted several footballer dementia cases over recent years, and the connection between a history of heading the ball and post-career neurodegenerative disease is becoming increasingly apparent. Although ongoing research is yet to confirm exactly how head injuries can cause these diseases, the correlation is clear, and today’s footballers are living proof of the damage that sports concussions can cause.

Concussion in football has been an under-researched area for decades. But funding and research inputs from organisations like The Drake Foundation have seen our understanding of football concussions expand. As a result, authorities like the Football Association (FA) and Professional Footballers’ Association (PFA) have proposed changes to reduce the impact of sports concussions on future players.

There’s still much work to do, but here’s how research and regulations in football have improved since The Drake Foundation started funding studies in 2014.

Research from organisations like The Drake Foundations and media outcries from parties who claim that football authorities haven’t done enough to protect players have led these authorities to update guidance and regulations in football. Although COVID-19 has slowed the pace of change, the FA, FIFA, and the PFA have proposed changes to improve safety in football.

First, in 2020, the FA updated its heading guidance with a ban on heading in training at foundation phase level and a gradual introduction of the practice in under 12 and under 16 age groups. Then, in 2021, the FA established new heading guidelines at all levels of professional and amateur football in England. New guidance recommends that clubs create player profiles that note age, gender, position, and the number of headings they are expected to perform in a match and advises that players should perform a maximum of 10 ‘higher force’ headings during training each week.

Meanwhile, all football clubs that operate under the FA Charter have adopted the FA’s concussion motto ‘if in doubt, sit them out’, a guideline that the Association introduced in 2016 in alignment with the Consensus Statement on Concussion in Sport. Plus, in January 2021, the FA successfully applied to the International Football Association Board (IFAB) to introduce permanent concussion substitution trials in the Premier League, the Barclays FA Women’s Super League, the FA Women’s Championship, and the Emirates FA Cup.

Following IFAB’s approval of protocols for concussion substitutes, the sport governing body FIFA announced it would trial permanent substitutions ‘in as many competitions as possible to support the research’ before considering calls to change the Laws of the Game. By March 2021, England, the U.S., Japan, Portugal, and the Netherlands had trialled concussion substitutes.

FIFA also endorses the Return to Play criteria (which recommends that players should spend at least six days recovering from concussion) and upholds the concussion diagnosis and treatment guidelines that were established at the International Conference on Concussion in Sport in Zurich in November 2012.

Finally, the PFA has proposed it will minimise heading in footballer training and introduce concussion substitutions while concussed players undergo full assessments. The Birmingham Concussion Test could prove essential to this substitution process.

About the Drake Foundation

The Drake Foundation funds collaborative sports science research that will protect future generations against poor health outcomes relating to neurodegenerative disease. Philanthropist James Drake founded the not-for-profit organisation after watching players obtain serious head injuries during matches, including Tottenham and France goalkeeper Hugo Lloris, who stayed on the pitch after sustaining a concussion in 2014. Since then, The Drake Foundation has partnered with the FA and Saracens Rugby Club to support UK players’ health and guide these players through their transitions to healthy retirements.