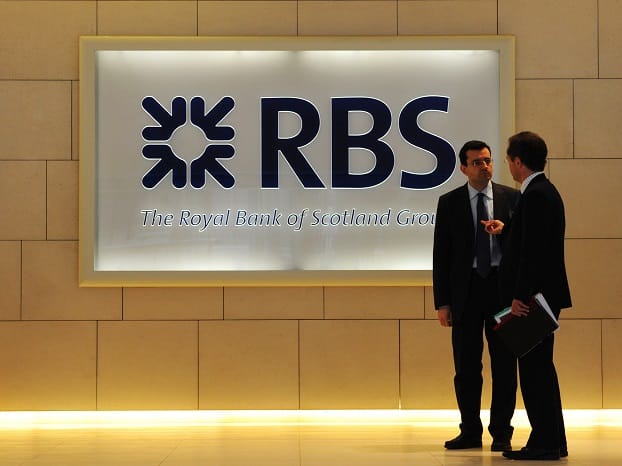 City watchdog to take no action against RBS over GRG scandal

The FCA has said today that it will take no enforcement action against Royal Bank of Scotland over alleged mistreatment of its small business customers in the wake of the financial crisis.

While RBS has rejected the most serious allegations against the Global Restructuring Group, it has accepted some wrongdoing. Andrew Bailey, chief executive of the Financial Conduct Authority said that GRG was largely unregulated and the watchdog’s powers to take action in such circumstances were very limited.

“Taking action was therefore always going to be difficult and challenging but after carefully considering all the evidence we have concluded that our powers to discipline for misconduct do not apply and that an action in relation to senior management for lack of fitness and propriety would not have reasonable prospects of success,” Bailey added in a statement.