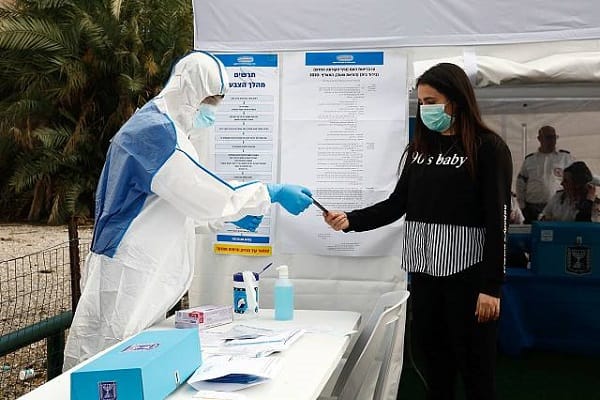 Chinese scientists reveal there are two strains of coronavirus

Chinese scientists have announced there are two strains of coronavirus globally, they were discovered since the outbreak started on 31 December 2019.

The scientists from Peking University’s School of Life Sciences and the Institute Pasteur of Shanghai’ believe 70% of people have caught the more pernicious strain out of the two coronaviruses.

The experts from the Peking University cautioned they need to do follow up analyses of larger data sets, in order to understand fully the evolution of the two strains of the virus.

The report was published on Tuesday, in the National Science Review, the journal of the Chinese Academy of Sciences.

The University of Leeds’s Dr Stephen Griffin who was not part of this study, said, “It is usually the case that when RNA viruses first cross species barriers into humans they aren’t particularly well adapted to their new host (us!).

“Thus, they usually undergo some changes allowing them to adapt and become better able to replicate within, and spread from human to human.

“However, as this study hasn’t tested the relative ‘fitness’ of these viruses when they replicate in human cells or an animal model, it isn’t really possible to say whether this is what’s happened to SARS-CoV2.

“It is also difficult to say how/why human interference may have impacted upon one strain relative to the other for similar reasons.”