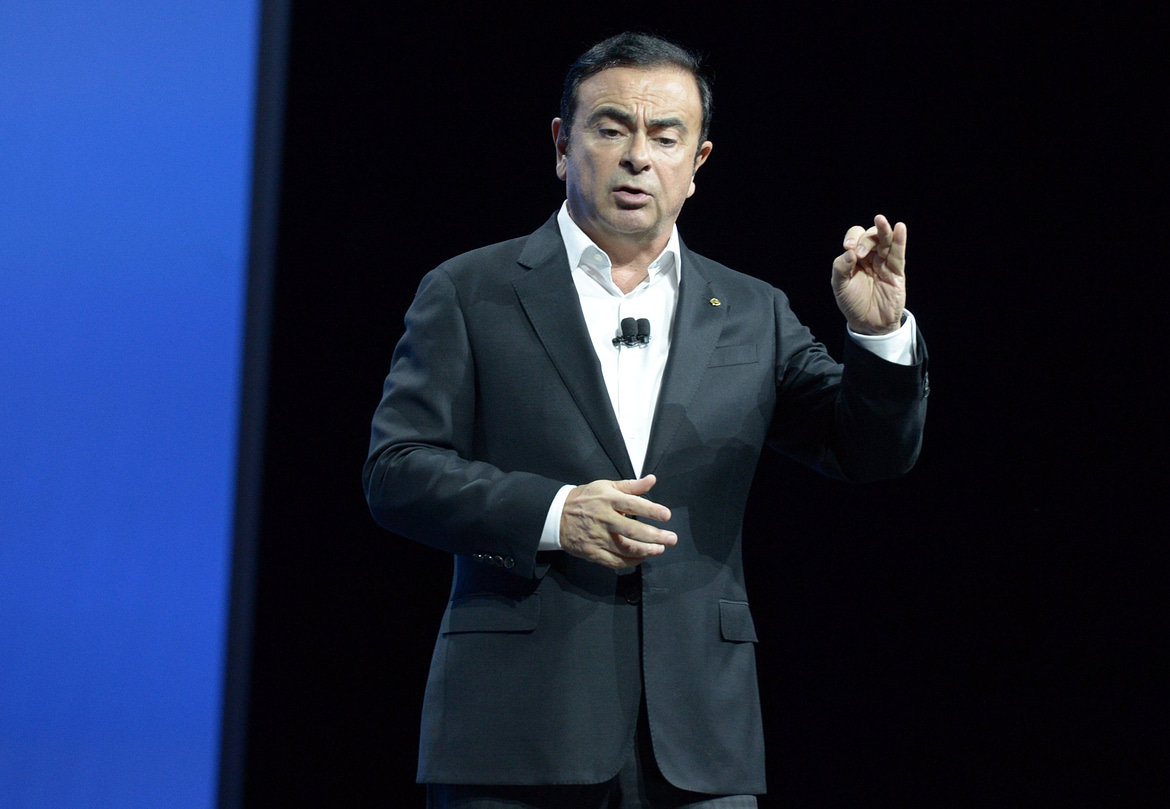 What will he do next?

Carlos Ghosn is giving up his current role as chief executive of Nissan but has said he will remain chairman.

Hiroto Saikawa is set to take over from the role, he’s already the firms co-chief executive.

Ghosn said: “Having recently taken on new responsibilities at Mitsubishi Motors, and taking into consideration the upcoming Nissan general shareholders meeting, I have decided that the time is right for Hiroto Saikawa to succeed me as Nissan’s CEO.”

Saikawa joined Nissan back in 1977 and since 1999 he has been involved with many different senior positions. He has the job of overseeing operations in the Americas and Europe.

Nissan said: “As chairman of all three Alliance companies, and as chief executive of the Renault Group, Mr Ghosn wishes to focus more of his attention on the expansion and stewardship of the alliance.”

Shareholders are set to vote on the move at Nissan’s general meeting which will be held in June.