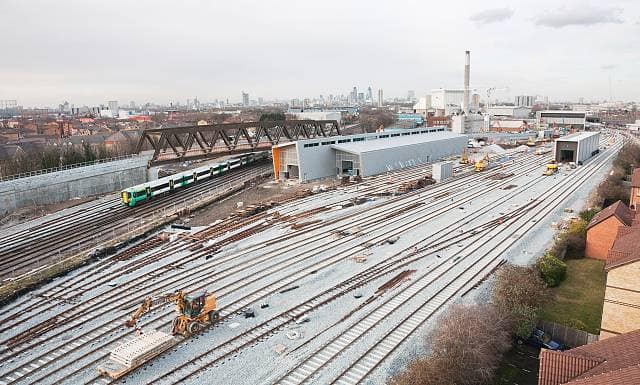 Was Brexit to blame?

An emergency Cobra committee will meet later on Monday to discuss the collapse of Carillion.

“The blame for this lies squarely with the Government who are obsessed with out sourcing key works to these high risk, private enterprises.

“RMT will be demanding urgent meetings with Network Rail and the train companies today with the objective of protecting our members jobs and pensions.

“The infra structure and support works must be immediately taken in house with the workforce protected.

“Chris Grayling and his Tory colleagues must be forced to take responsibility for this crisis which is wholly of their making.”

“Carillion is the first Brexit economic scalp and it’s unlikely to be the last. Today we must concentrate on the staff, contractors and people affected by this terrible news.

“Carillion has been hit by a perfect storm – a Brexit-related slowdown in orders, suffering from delays in Whitehall spending and the impact of low oil prices on contract awards in the Middle East. This is the business equivalent of the canary down the coalmine. It’s time for businesses large and small across the UK to speak up about the reality of Brexit and what it will do to our jobs, our wages and our families.”