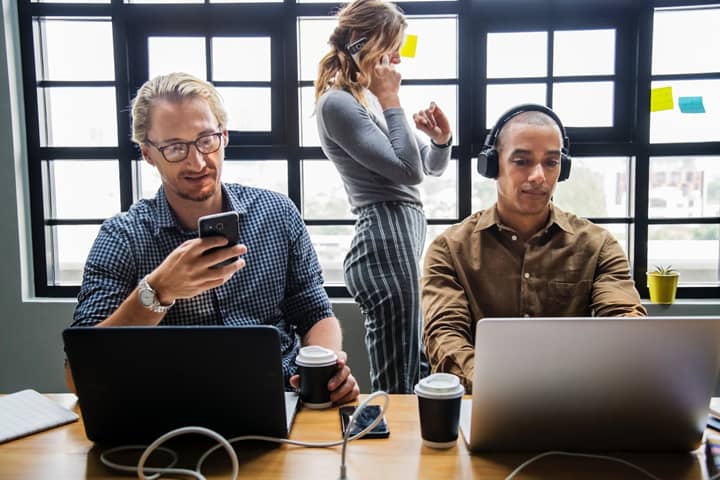 When the COVID-19 pandemic struck, businesses were sent into a tailspin. Many furloughed huge numbers of employees and those that remained open had to reimagine how they do business. Now, as they look ahead to what’s next, companies are faced with a set of questions, in particular, will recovery require continued restructuring, or something more? Those focused on the big picture have begun planning reskilling programs – an approach to teaching workers new skills that will allow them to adapt to the changing world.

The notion of reskilling is hardly a new one amongst businesses, and even before COVID-19 there were a number of companies exploring how reskilling could benefit workers. For example, CloudSwyft Global Systems recently announced that they would partner with the online learning platform FutureLearn to develop a range of Microsoft-based courses. These courses have the potential to help workers update and develop a variety of skills that will make them more competitive.

In addition to CloudSwyft’s partnership with FutureLearn, there are a number of companies with in-house reskilling programs, including Google, Amazon, and Microsoft. These programs are specifically designed to allow existing workers to move to new positions within the company, particularly as old roles are phased out, but they also help solve a pressing problem – the skills gap between workers and available jobs.

The skills gap is a way businesses talk about the distance between what abilities workers are equipped with and what skills they need to succeed in today’s workplace, and companies don’t need the resources to build their own reskilling programs in order to close the gap. Any company can partner with FutureLearn to develop a set of courses and learning solutions to support their staff. And the value of such a partnership goes well beyond the practical benefits of learning new skills. Such courses also help create a culture of lifelong learning, which can influence how your staff solves problems and approaches challenges on a day-to-day basis. Investment in ongoing training can also be seen as part of your benefits package, attracting better talent when you recruit.

Most businesses think about reskilling as something that solves a problem they have now, including a lack of employees trained for existing roles. There are also workers who pursue microcredentials on their own as a way to become more competitive. In reality, though, a big part of what makes these programs so important is their ability to build resilience into the workforce by training workers for skills they need before they need them – workers don’t have to be out of a job before they start training for a new one.

According to research by McKinsey & Company, by 2030, about 14% of the global workforce will need new jobs or new skills to make up for jobs lost to automation and artificial intelligence. That’s a serious problem, and it’s one that shouldn’t be left exclusively on the shoulders of workers to solve, nor can they, and employers agree. About 90% of employers believe they have at least some responsibility to help laid-off employees develop new skills or find new jobs. Ideally, through reskilling programs, they’ll do that work before they have to lay them off.

Today’s workforce may suffer from skills gaps and it may not be prepared for the jobs of the future. That could be the bad news, but it doesn’t have to be, as long as we embrace the many tools we have to support workers in whatever opportunities come next.