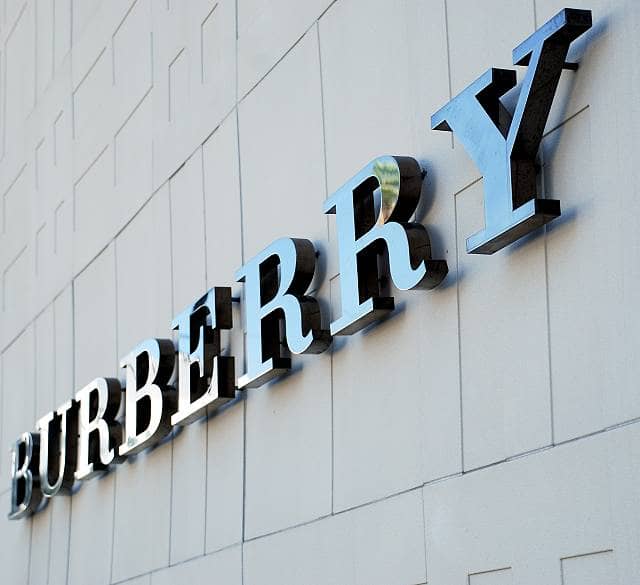 Burberry down on margin warning

The market can be so short-sighted at times, fretting about near-term issues that could actually create benefits longer term.

Burberry’s shares have slumped on news that operating margins will be hit by increased investment and costs normalising in its new financial year.

“Expectations have been very high for Burberry to prosper in 2021 and 2022 as a wealth of pent-up demand is unleashed, creating a massive spending boom with luxury goods being an obvious beneficiary.

“It is still feasible to expect this to happen, although there remains uncertainty over the pace of Asia’s tourists being able to get back on planes to travel to other parts of the world and spend big on items such as those offered by Burberry.

“China has been one of Burberry’s best regions in the past financial year for sales. It therefore cannot afford to upset people in the country, something that was tested earlier this year when Burberry and H&M were embroiled in a row over one of the world’s biggest cotton producing regions.

“Beijing sought to penalise Western brands that refused to source materials from Xinjiang because of accusations of worker abuse. Burberry lost one of its celebrity brand ambassadors, Chinese actress Zhou Dongyu, who criticised the business for not publicly stating its stance on cotton from Xinjiang.

“There is clearly a reputational issue at stake and Burberry will need to tread carefully to make sure it does not upset a large swathe of customers in China, but equally it must show that it takes environmental, social and governance issues very seriously.”