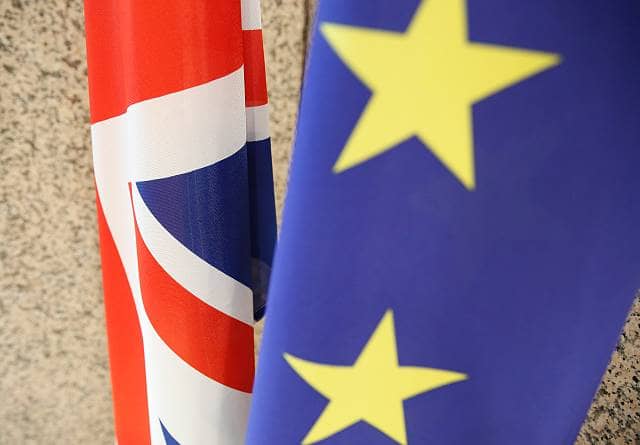 Britain would be better off pulling out of the Eurovision Song Contest because of Brexit –according to a study from Ladbrokes.

With the Eurovision Song Contest just three weeks away, the majority of Brits (54 per cent) say we should leave the competition and half say that Britain will receive less points because of Brexit.

A defeatist 51 per cent are expecting the UK entry from X Factor’s Lucie Jones to bomb on the night, fearing that a bottom five finish is the best we can hope for.

Perhaps that’s because the UK entry has been seen by many as a direct reference to Brexit, including the lyrics:

“You’re not defeated, you’re in repair

Don’t have to call me, I’ll always be there

If you could see how far you’ve walked

You would see that’s all not lost…”

It’s unsurprising then that over three quarters (76 per cent) of Brits are embarrassed by our act and almost a third (28 per cent) feel Europe doesn’t like us.

With a total lack of faith in the song contest, a disenchanted four out of five (82 per cent) Brits will not be voting on the night, while over two thirds (65%) claiming we will never win.