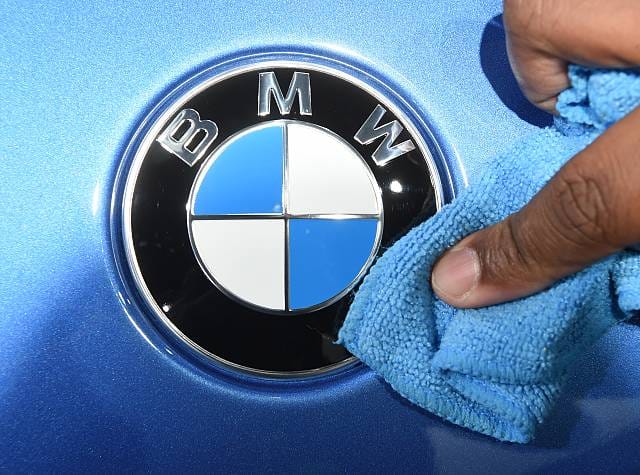 Workers at BMW plants in the UK have suspended strikes after being offered a new deal.

Up to 3,500 workers have been staging strikes at the firms UK plants after BMW announced it had plans to cut the final-salary pension scheme.

A total of eight strikes were planned over April and May. Four have already taken place.

He also added that the union would not recommend the latest proposals, details of which are not being made public because it “will have different outcomes for different people and their pensions”.