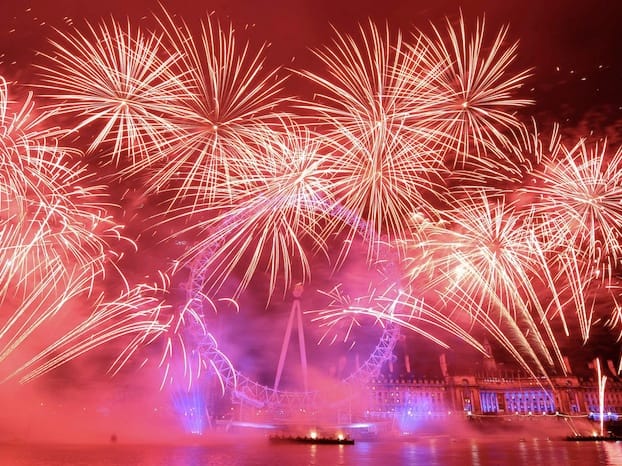 There are two very uplifting bits of research out today to help brighten this chilly autumn morning and help you overcome the news that it looks like we’re facing a global wine shortage.

The UK is leading recovery in Europe, according to more than three in five (62%) of finance professionals surveyed in the Association of Chartered Certified Accountants’ (ACCA) Global Economic Conditions Survey.

Confidence in the global recovery is at the highest it has been since the survey began in early 2009.

Some 53% of those questioned believe that economic conditions are improving or about to do so.

Meanwhile, business confidence in this country is at the highest it’s been since 2002, according to the Lloyds Business Confidence Barometer.

Just over seven in 10 (72%) of business questioned said they were feeling more confident in the economy than they were in the previous quarter.

Six in 10 companies questioned that had turnover of £1m+ said they believed prospects were improving for them.

These bits of research follow the recent news that UK GDP has grown at its fastest rate since 2010 as business confidence surged.