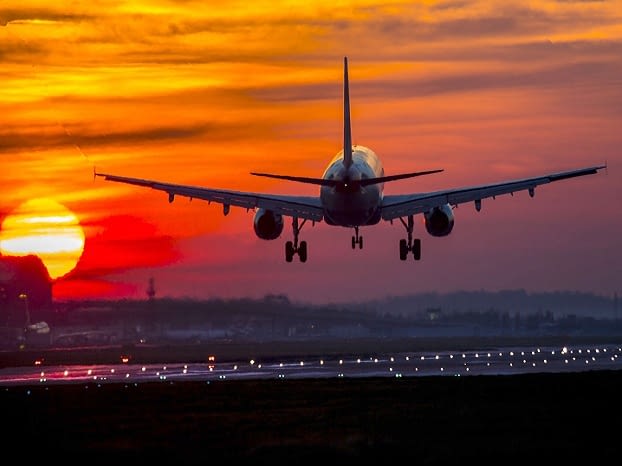 British Airways and Labour hit out over new ‘island policy’

The Shadow Transport Secretary Jim McMahon slammed the government saying their handling of the pandemic has “been nothing short of chaotic.”

McMahon “The government’s response to the COVID-19 crisis has been nothing short of chaotic. At almost every turn, it lacked a clear strategy and this failure has been acutely felt in aviation.

“For months, even when the virus was at its peak, millions of passengers were coming from all over the world without any restrictions placed upon them at all.

“By the time restrictions were introduced, we were one of only a handful of countries in the world who up to that point had failed to take action in bringing restrictions in place.”

McMahon added, “It’s all very well for the government now to change position and tell people that when travelling they should go with their eyes open. It wasn’t that long ago the government were defending a very senior member of No. 10 for driving for an eye test, let alone going with eyes full open.”

Shapps responded, “This is not a virus that any of us control beyond the way in which we all behave individually and the extent to which we all have contact that we perhaps shouldn’t be having.

“It’s very easy to come to the despatch box and be a sort of professor of hindsight and sort of say, ‘well you should have done this and you shouldn’t have done that’.”

British Airways owner IAG said that the government have been “too slow” to make the “obvious decisions” as the damage to the industry and the economy “is now done.”

An IAG spokesman said, “It was evident back in July that islands should be treated separately.

“The government is being too slow in making obvious decisions.

“For most families summer is now over and the damage to the industry and the economy is done.

“On testing, we need to get on with it.

“We are way behind other countries on what has to be a more nuanced approach.”

Shapps warned all British travellers and holidaymakers, that if they cannot quarantine then they should consider not travelling.

He told the Ccmmons, “Travel is something which we all must do with a degree of eyes open and accepting the risk at this time.

“As I mention again from this despatch box, people will need to think carefully when they travel as to whether if a country does suddenly end up in quarantine, and I explained with some the of examples like Jamaica it can happen very quickly, that they are able to quarantine afterwards.

“Otherwise it might be best not to travel and that’s a judgment that everybody will make.”