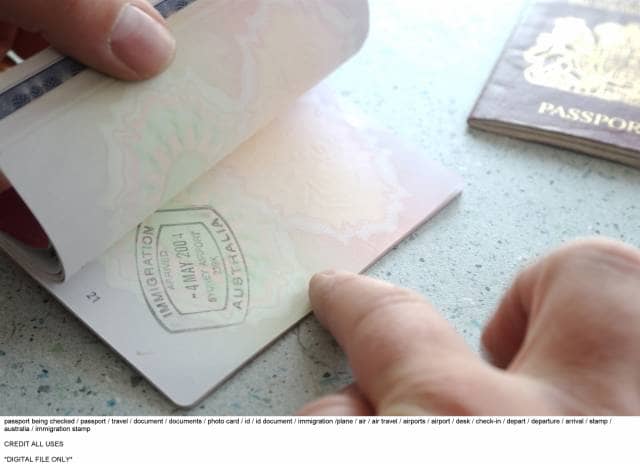 A report published today by the Home Affairs Committee calls on the Government to make it a clear and stated objective of public policy to build greater consensus and trust on immigration as part of major overhaul of immigration policy making.

Drawing from the “National Conversation on Immigration” launched in Parliament a year ago and involving citizens’ panels all across the country, the Committee finds that there exists considerable public appetite for engagement on immigration and much common ground on which to build consensus but that the debate requires care, honesty and the opportunity for people to be involved. Achieving greater consensus on immigration will require a transformation in the way policy is made because in too many areas the current approach has served to undermine trust in the system.

The Government’s net migration target of the ‘tens of thousands’ is not working to build confidence and does not reflect the public’s view that different kinds of immigration should be treated differently. The Committee calls for the net migration target to be replaced by an evidence-based framework for different types of migration taking into account the UK’s needs and humanitarian obligations. At a minimum students should be removed from the target.

Targets and controls on immigration should be set out in a newly established Annual Migration Report laid before and debated in Parliament. The annual report would also detail the previous year’s migration flows, the economic contribution from migration to the Exchequer, consideration of the requirements for different regions and nations and measures taken by the Government to promote integration, manage impacts, costs and pressures.