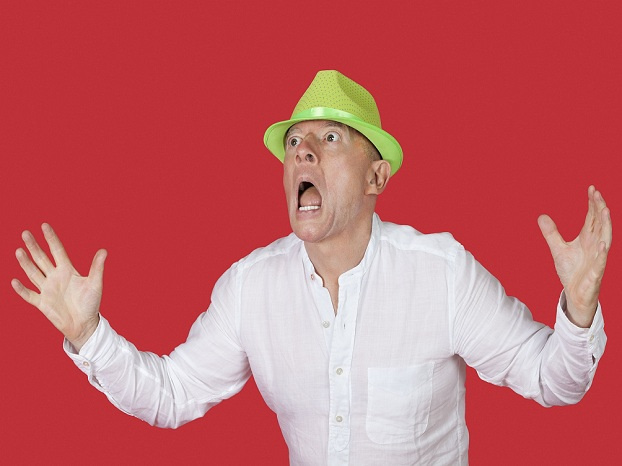 Many businesses are still reeling from the shock resullts of the EU referendum yesterday.

Mariano Mamertino, economist at the global job site, Indeed, warned that after months of “tortuous, recruitment-sapping uncertainty” in Britain’s labour market, the Brexit verdict will deliver more of the same.

He said: “A further, prolonged period of doubt will do little to encourage employers who have already delayed making hiring decisions to come off the fence.

“In the immediate term, some employers who deferred recruitment during the referendum campaign may now start to hire if they decide they can wait no longer.

“But the wider outlook remains hard to read, despite Despite Mark Carney’s pledge to do whatever it takes to prop up the UK economy. June’s official unemployment figures showed the jobless total reducing slightly, but the UK economy’s rate of job creation is fragile at best.

In the longer term, Mamertino reckons crucial decisions will need to be made about what sort of labour market we want in Britain.

“UK employers have benefitted from the ability to recruit talent from overseas, and many Britons have seized the opportunity to live and work in other EU countries.

“While it’s unlikely that the shutters will suddenly be brought down on the English Channel, the free movement of workers has clear economic benefits – and it’s essential that British businesses can continue to be able to get the people they need to fill the jobs available.

“If Brexit is allowed to interrupt the flow of talent to the UK, Britain’s loss will be Ireland’s gain if skilled workers are lured by its dynamic and English-speaking labour market instead.

“So those tasked with the delicate job of negotiating the Brexit must ensure that a non-EU Britain enjoys the trade ties and access to European markets and talent that Norway and Switzerland do,” he added.