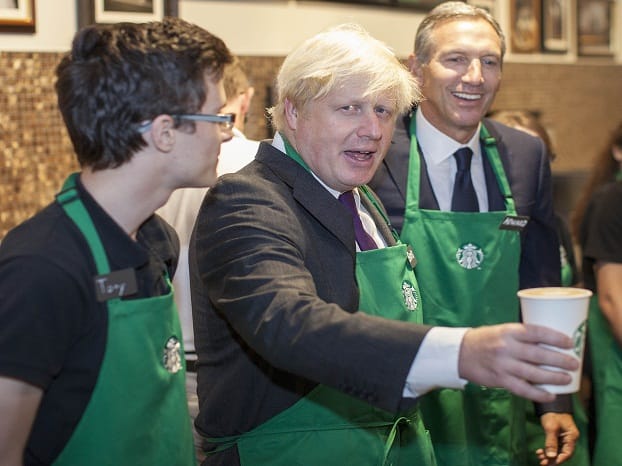 London Mayor Boris Johnson has defended Starbucks, saying we should not “sneer” at them for voluntarily paying £20m in tax.

Johnson told the BBC on Sunday that the firm’s financial directors should not be blamed for doing their jobs effectively.

“I cannot exactly blame the finance directors of these companies for doing their job,” Johnson said.

“Their salaries and livings depend on minimising the tax exposure obligations on their companies.”

Johnson also called on the company to “try to change the arrangements.”

Starbucks has been widely criticised after it emerged that the company paid no UK corporation tax in the last three years, despite having sales worth nearly £400m last year.

It often posting losses, but earlier this month the company tried to stem the wave of bad publicity by voluntarily paying £20m in tax and promising to pay substantial amount of tax in coming years, irrespective of if it posts profits.