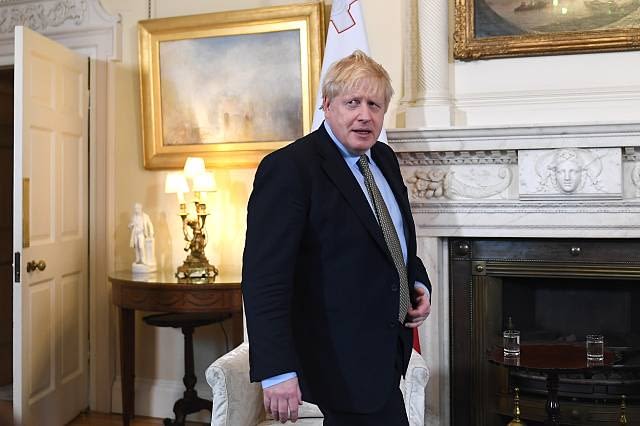 Prime Minister Boris Johnson and his Cabinet have been briefed on the rapid spread of coronavirus sweeping across the UK on Saturday.

Downing Street has confirmed that Johnson will hold a Cobra meeting on Tuesday to discuss the increase of infections, which has not met since May.

The prime minister’s official spokesman said: “The PM will work with his colleagues to ensure that we respond in the most effective way to try to control the spread of the virus and to save lives.”

On Monday afternoon Johnson will discuss a response with the First Ministers of Scotland, Wales and Northern Ireland, before he announces any new restrictions.

The spokesman said, “One thing he will do is reiterate his commitment to working together with the devolved administrations as one United Kingdom in response to the rising infection rates that we’re seeing across the UK.”