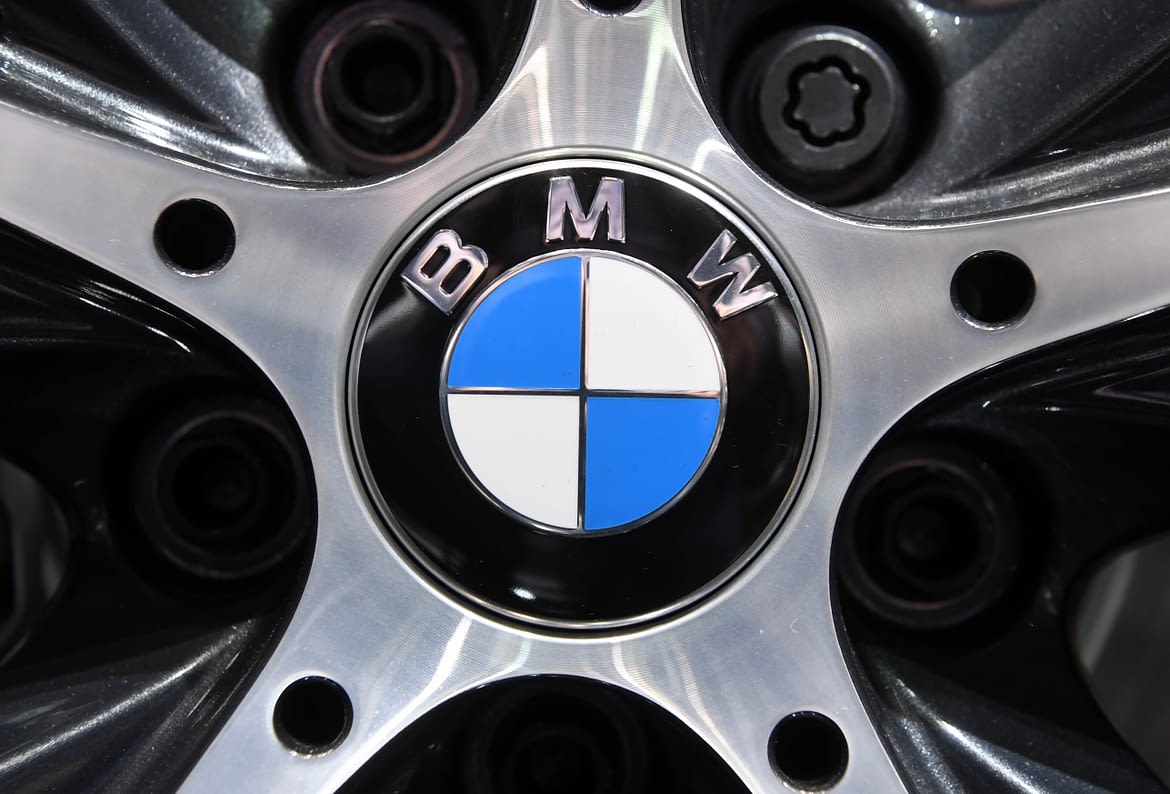 Margrethe Vestager, EU competition commissioner said: “The Commission is investigating whether BMW, Daimler and VW agreed not to compete against each other on the development and rollout of important systems to reduce harmful emissions from petrol and diesel passenger cars. These technologies aim at making passenger cars less damaging to the environment. If proven, this collusion may have denied consumers the opportunity to buy less polluting cars, despite the technology being available to the manufacturers.”

The Commission, which oversees competition policy in the EU, raided the German carmakers’ premises in October 2017 as part of its initial inquiries.

All three companies have issued statements saying they were co-operating fully with the Commission and would not comment further on the proceedings.