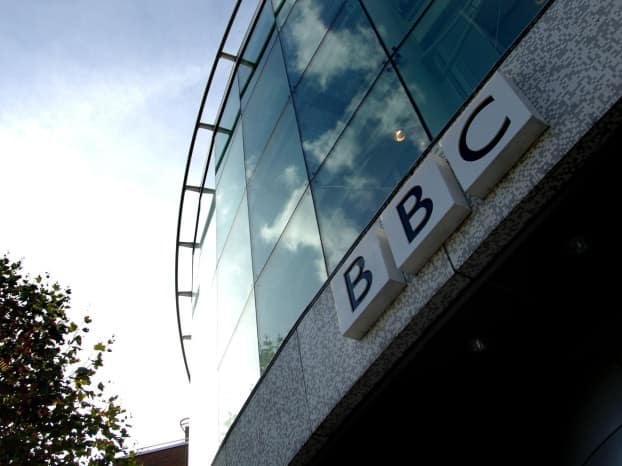 The Twitter feed for the BBC’s Weather department has been hacked by Syrian activists.

The Syrian Electronic Army, a group believed to have tacit support from the Syrian government, quickly showed the account was hacked after posting a message reading: “Long Live #Syria Al-Assad #SEA”.

The SEA have had a record of compromising or defacing websites that are believed to be spreading news that is unfavourable to the Assad regime, with past hits on BBC News, Al Jazeera and Dubai-based al-Arabia TV. Before the takeover of the BBC Twitter feed, the last tweet sent out by BBC staff seemed to be a less controversial: “There’s an amber warning for #rain in south west England now. Keep up to date with this & all our weather news here: http://bbc.in/ce0V”.

“The BBC twitter accounts which were hacked earlier today are now back under our control and all inappropriate tweets have been deleted.”

“We apologise to our audiences that this unacceptable material appeared under the BBC’sname.”

Thank for hanging out with us! To know the truth about the global terrorist war on #Syria, follow @official_sea #SEA

Donald Trump’s not alone! Here are other hilarious Twitter hack-attacks

Cameron joins but can he conquer the Twittersphere?