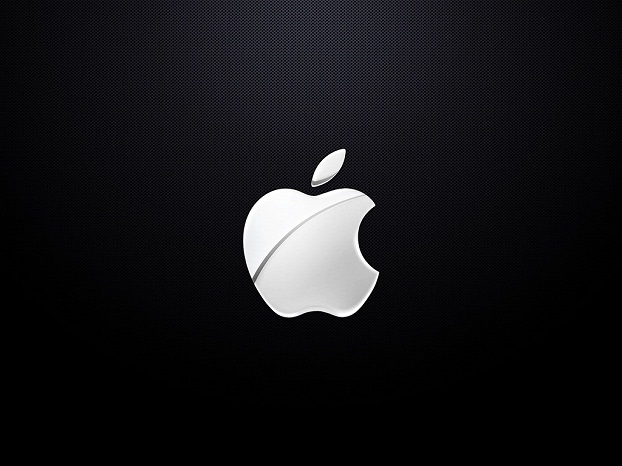 If you’re contemplating buying the iPhone 5S or 5C then hold your horses, as the iPhone 6 may come to the market as soon as May 2014.

iPhone 5S and 5C sales smashed expectations with nine million new handsets of both phones sold within its first three days on sale. That works out to be an average of 125,000 phones an hour and 2,083 phones a minute.

The iPhone 6 would have to boast killer features to break that record. What might they be? Take a look at the latest rumours.

The iPhone 6 may be a curved phone after Apple was granted patents last week to make convex screens. The technology could be used for iPhones, iPads and on a smartwatch.

Much like its big launch this year, Apple is expected to launch two iPhone 6 models in 2014. The screens for the two models are expected to be 4.7 inches and 5.5 inches.

Tech website Know Your Mobile reports: “There may be multiple models, just as we saw with the iPhone 5S and iPhone 5C. We may be looking at a 4.8-inch ‘standard’ model to replace the iPhone 5S and a larger 5-inch to 6-inch model as a phablet competitor.”

It’s widely reported that Apple would launch the iPhone 6 in May/June to coincide with the Worldwide Developers Conference. If not June, the tech goliath is expected to launch the phone in September 2014.

To take on Samsung Galaxy S4’s dislay, Apple is rumoured to give the Apple iPhone 6 a 4.8-inch Full HD display.

“Apple’s 2013 focus was a less expensive iPhone to go alongside its standard flagship offering, while 2014 development [will] centre around a bigger display,” tech website MacRumors said.

Tech website CP Tech reports that Apple has already filed a patent for wireless charging that would help charge multiple devices simultaneously. We have no clue how that is possible, check out Apple’s wireless charging patent to find out more.

According to Apple Insider, Apple has been granted a patent for “adjustment of acoustic properties based on proximity detection”. This means that the Apple iPhone 6 may boast a feature where you can adjust volumes as you move the phone away from the ear.