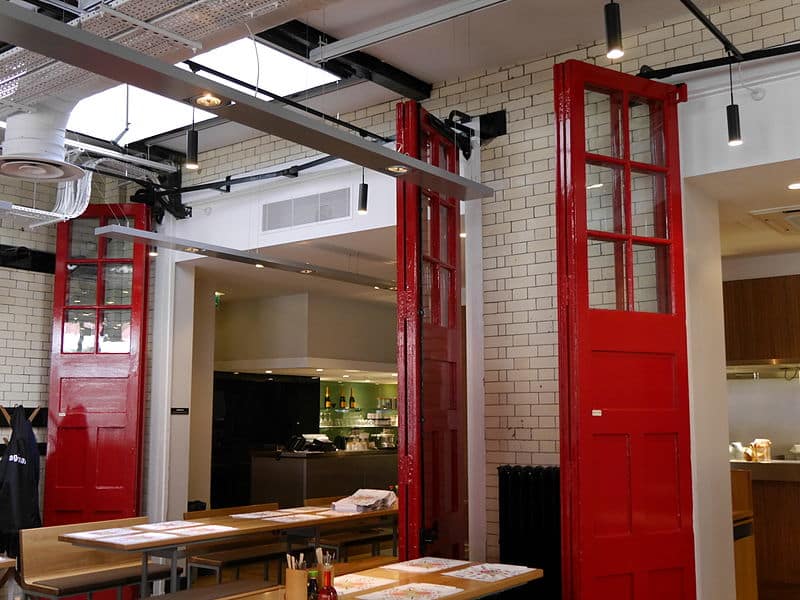 In a blow to The Restaurant Group’s takeover plans for Wagamama, it is now reported that another major investor would oppose the £559m deal.

Columbia Threadneedle, which owns 7.7 per cent of the group, said there were too many “red flags” surrounding the deal and said it would vote against the proposal at a general meeting next week.

Columbia Threadneedle, which owns 7.7% of The Restaurant Group, says it will vote against Wagamama deal, arguing "the size and price of the deal at this point in the cycle throws up too many red flags".

James Thorne, UK equities fund manager at the asset management firm, said: “The strategic appeal of combining two good businesses may be understandable, but the size and price of the deal at this point in the cycle throws up too many red flags. The share price plunge reflects the depth of concern there is.”

Investors vote on the £559m acquisition on 28 November.