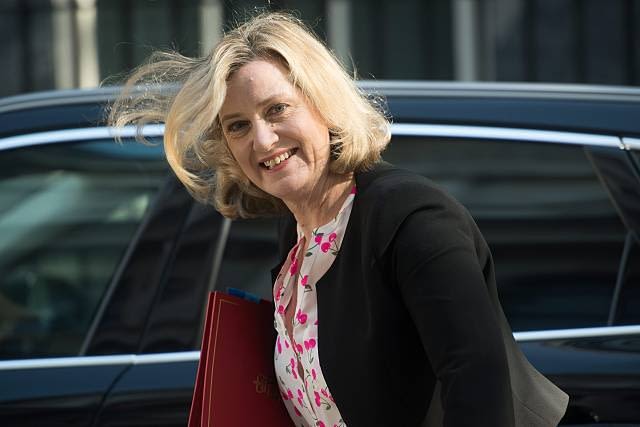 Amber Rudd writes to her constituents

Amber Rudd the former Work and Pensions secretary who resigned last week from the Cabinet and Conservative Party has written to her constituents in Hastings and Rye.

Rudd said in her letter, “Last weekend I made the difficult decision to resign from cabinet and surrender the Conservative whip which I have held for the 9-years I have represented Hastings and Rye.

“I rejoined Cabinet on 24 July to carry on the important work at the Department for Work and Pensions and to work as minister for the government Equalities Office, and to support the prime minister in getting a deal with the European Union.

“Unfortunately, I no longer believe that getting that deal is the central objective of the government.

“This, combined with the expulsion of 21 good Conservative colleagues from the Parliamentary party, means I no longer feel able to take the Conservative whip.

“Nothing will change in terms of my local engagement for as long as I remain your MP, which I hope to continue into the next general election.

“Until then, I will continue to hold advice surgeries, run campaigns and help my constituents to the best of my ability. It has been an absolute honour to be the MP for Hastings & Rye.

“Together we have seen youth unemployment halved since 2010, and over 500 additional businesses set up and thrive in our towns. There are twice as many schools that are rated ‘good or outstanding’ compared to 2010.”