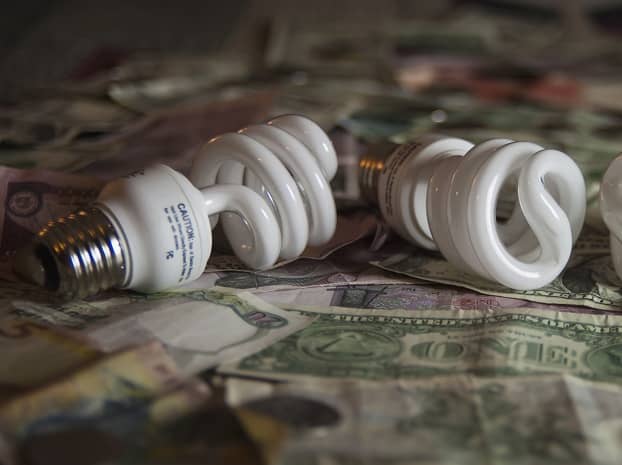 Despite contributing to the cost of gas and electric each month*, younger generations are struggling with the finer details of their energy bills.

New research, conducted by Gocompare.com Energy, has uncovered just how much the UK knows about its monthly energy consumption – and it’s not great news for ‘Millennials’.

While energy bills were the most important monthly outgoing (29 per cent) for 18 to 34 year olds, almost half (48 per cent) of those in the ‘Millennial’ bracket claim to rely on their partner, family or housemate to ensure that the bill is paid.

Young people are also the most likely to rely on estimated usage for their bills, with only 44 per cent of 18 to 34 year olds entering the exact readings. Couple this with the statistic that 46 per cent are unaware what tariff they’re on, and you’ve got a recipe for some unexpected outgoings each month.

However, overall we’re a nation that pays attention when it comes to our energy usage. Almost two-thirds (63 per cent) of Brits go to the trouble of entering exact meter readings to ensure that they only pay for what they’ve used.

While gas and electric is a priority for most (37 per cent voted it the most important bill), 10 per cent of the nation named their car insurance as the most important bill they pay each month. In a rather eye-opening stat, 18 to 34 year olds gave equal importance to their TV package as they did their water bill (9 per cent) – this follows previous research from Gocompare.com which found that younger adults (18 to 24) were the most likely to prioritise broadband over heating, with nearly a quarter (23 per cent) willing to go without heating for a week.

Gocompare.com energy spokesperson Ben Wilson said: “It’s great to see that the majority of Brits are keeping a close eye on their monthly energy bills and are striving to be efficient where possible. 56 per cent of households haven’t switched energy provider in the last three year, with 29 per cent saying they have never switched energy provider3, which means there are potentially millions of households paying too much for their energy.

“If you’re fed up of regular price hikes from energy giants, the easiest solution is to switch. The truth is providers stick their most loyal customers with their most expensive tariffs. So it’s important to keep reviewing your utility bills on a regular basis. “