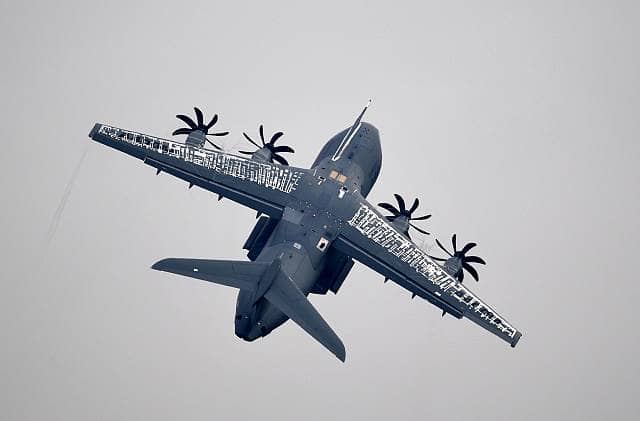 Airbus may cut 3700 jobs across UK, France, Germany and Spain

Airbus has warned that up to 3,700 jobs could go across Europe amid planned production cuts to its A380 and A400M planes.

Jobs would be affected in the UK, France, Germany and Spain, the European planemaker added.

In a statement today, Airbus said: “At this stage, Airbus estimates the maximum impact of these measures will affect up to 3,700 positions at sites across the company’s home countries of France, Germany, the United Kingdom and Spain.”

However, Airbus UK said the firm did not expect to see any redundancies at its Broughton plant in Wales. According to Sky News, a spokeswoman for the UK business said it was hoped that compulsory redundancies would be completely avoided as Airbus said they would either be redeployed or go through “natural attrition”.