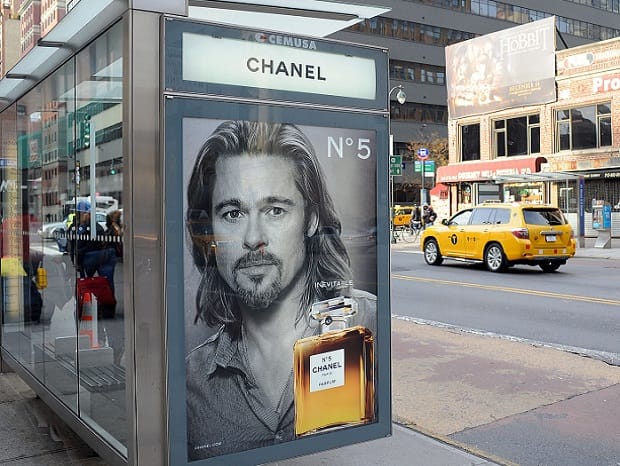 AdMan: Has advertising stopped being sexy?

Steve Henry, the advertising legend behind “You’ve been Tango’d” and other iconic ads, ponders promotional promiscuity

I may be fairly unusual in being an ad man who hasn’t watched Mad Men, especially since a woman who used to work for me said that the programme reminded her of me.

I have no idea if this is flattering or libellous; maybe she just meant that I was 40 years out of date.

But I haven’t watched it because my attention span has been destroyed by a lifetime in advertising, and I can’t engage in any entertainment that lasts longer than about three minutes. This narrows things down to Britain’s Got Talent, YouTube, ice cream and sex.

But that doesn’t stop me from having strong opinions about the programme. People who work in advertising have to be able to form opinions on subjects which they know absolutely nothing about.

One CEO I know prepares for important meetings by doing two things. Firstly, telling his client that he can only spare half an hour because unfortunately he has to fly to New York.

Secondly, finding out one obscure fact about the client’s business. So that right at the end of his half hour, the CEO can say something like “That is all very well, but it won’t address the issue of your sales figures declining in East Sussex.” At which point he can leave.

This guy is now one of the most highly paid people in advertising, worldwide. You see, this shit works.

But, to get back to Mad Men. What I love about this programme, which I have never seen, is that it portrays ad people as creative and instinctive and idiosyncratic.

Whereas in real life, most agencies are now as sexy as an open-plan call centre full of over-worked estate agents.

Which is a disaster for any creative industry.

For inspiration, I turned to a new book by one of my heroes, George Monbiot – “Feral”, which puts forward his theories on re-wilding.

George came to feel that his life was “cautious, constrained, meticulous” – ruled by “prohibited decencies”. He felt that our passions were sublimated, to the extent that we have had to learn “to press our roaring blood into quieter channels”.

This is spectacularly true of contemporary advertising. The channels in question being online banners and email loyalty programmes.

George has a cure – he goes off to Wales. But once there he finds the Cambrian Desert – a treeless wasteland of “sheep-scraped misery”.

And again I was reminded of advertising.

According to George, “the white plague” – sheep farming -“has done more damage to the living systems of this country than either climate change or industrial pollution”.

And advertising has its own “white plague” – sadly not cocaine, which used to be the drug of choice – but sheepiness. Ovine impersonation.

George’s solution is to dive, metaphorically naked, into the wildest parts of the countryside. Stalking wild animals and fish with a sharp stick.

Perhaps this is the answer for advertising? It couldn’t do any harm.

Ad men should be feral. Naked – or clad in only the briefest loincloth – wild-eyed, wild-haired, and crazy in their brains.

Because nobody is ever going to solve the conundra of marketing problems by being sheeplike.

There’s only one problem I can see with all this. Because the future of advertising lies beyond irritating interruption – it lies in recognising what real good brands can achieve, acting on behalf of their customers.

So there is an interesting paradox here, in that advertising will have to do good while not forgetting to be bad.

Like all the creative industries, advertising works better when the practitioners of it are not goody-goody, cautious, constrained sheep-like beings, but are mavericks and people with passion.

Otherwise the Mad Men WILL become the Maths Men – and that’s a programme nobody in their right mind would want to watch.

AdMan: What you can learn from Marilyn Monroe’s rear