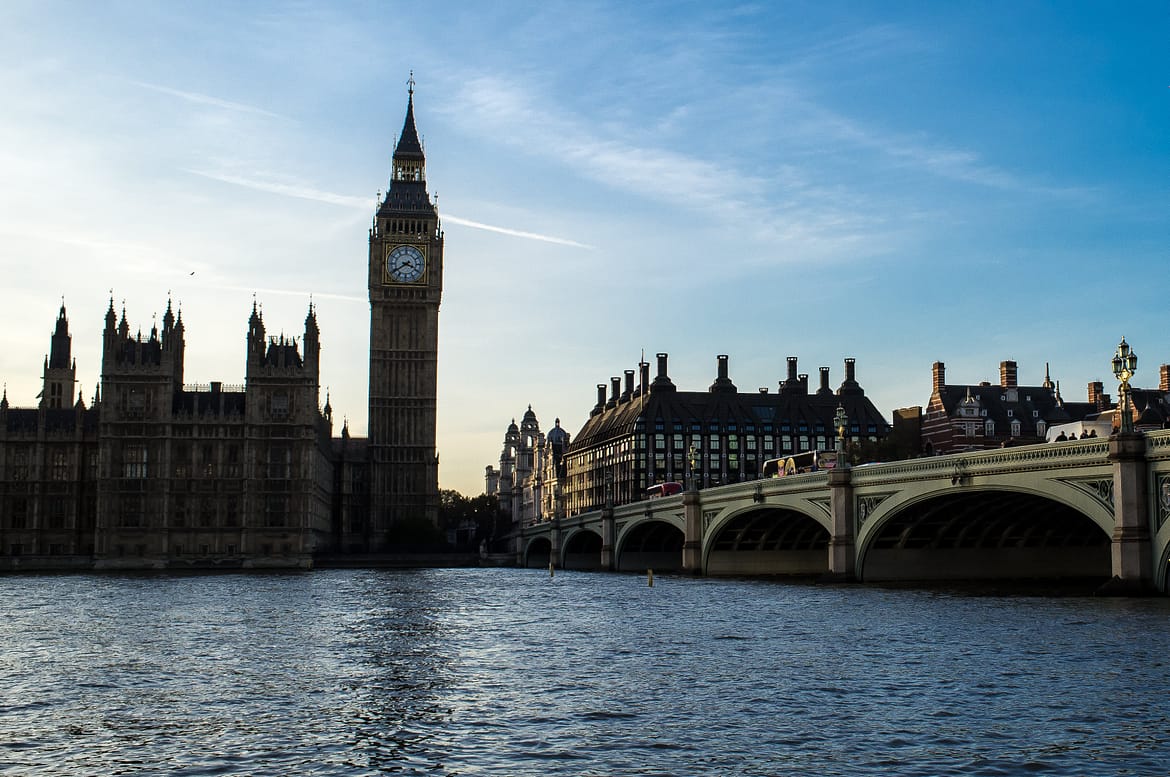 The UK’s leading energy and utilities consultancy, Utilitywise, has called on the Secretary of State for Department for Environment, Food & Rural Affairs (DEFRA), Michael Gove, to put London businesses first and make the water market truly open and honest.

The water market deregulated on 1 April 2017, but today Market Operator Services Limited (MOSL) has released switching figures for the second quarter of 2017/18 showing that 25,010 supply points have switched water retailer in the past three months – a decrease of 31 per cent compared to the first quarter after the market opened.

Utilitywise has called on Michael Gove to release the figure for the number of businesses who have switched water supplier since deregulation, as a true measure of its success.

Brendan Flattery, CEO of Utilitywise, said: “The water market deregulated on 1st April, but we have learnt today that just one per cent of businesses have switched water supplier, showing that the water market is still not truly open.

“It beggars belief that there has been a decrease in switching over the past quarter, proving once again that Ofwat has not been given the authority to enforce policies which would result in better deals for customers.

“While MOSL has dressed up their poor results as ‘steady progress’, at this rate it would take until 2039 for all London businesses to switch water supplier and start saving money.”

Utilitywise has said that today’s disappointing figures further strengthen the case for Ofwat to be given the authority by DEFRA to hold water suppliers to account.

About the Utilitywise campaign, Brendan Flattery, CEO of Utilitywise said: ““Our three-point plan will make the water market truly open, honest and competitive, unlocking £39m worth of collective savings for businesses in London and the South East.

“Our proposals aren’t rocket science or costly, but simple measures such as publishing standardised pricing models so that businesses can compare different water contracts and find the best deal for them.

“Michael Gove must empower Ofwat with the strength and authority to fight for small businesses in the capital, whilst releasing the figure for the number of businesses who have switched water supplier so far.”