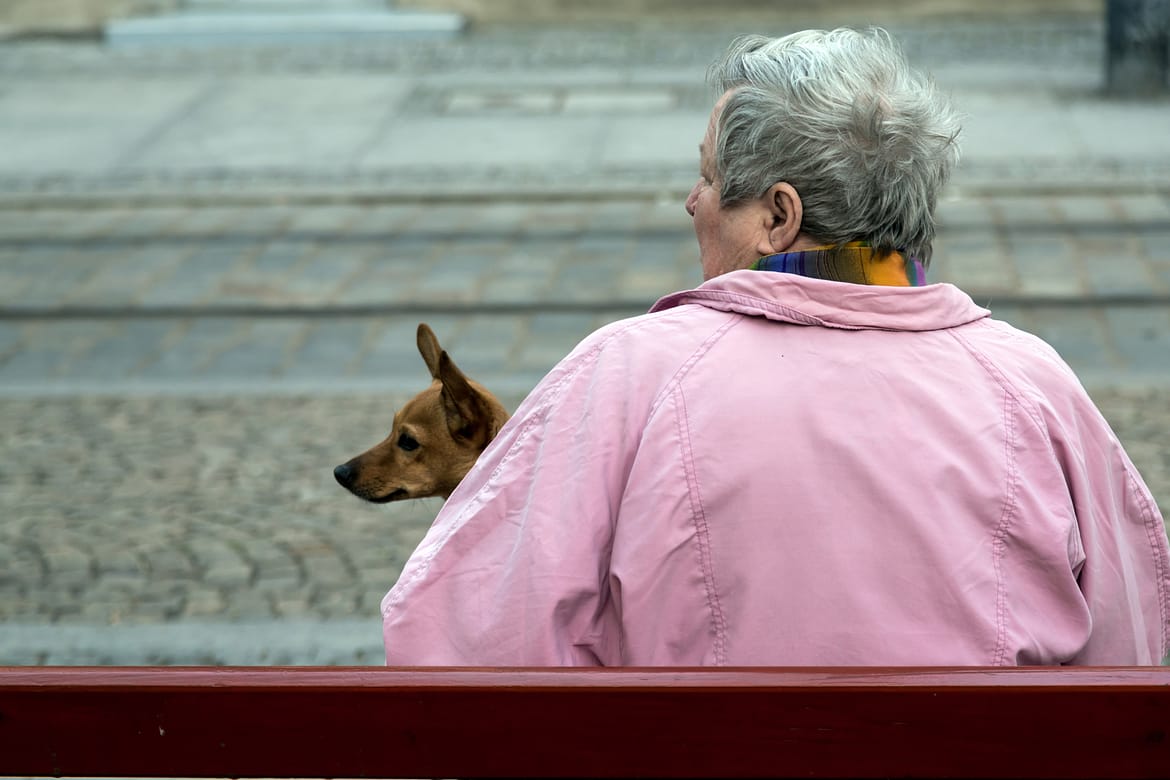 According to new research, a quarter of those planning to retire this year will be in debt, owing an average of £24,300.

The report from Prudential found that credit card borrowing and mortgage repayments were still hanging over people.

The survey questioned 1,000 people who were looking to retire in 2017, it found that 25 per cent would still be in debt. This is up from 20 per cent last year, it’s also the highest level since the poll began in 2011.

Vince Smith-Hughes, a retirement income expert at Prudential, said: “For most people the move from work into retirement will see them having to cope with a drop in their income.”

“So, having to use precious retirement income to pay off debts could make life even more tricky for the newly retired.”

“With this in mind, it is a worry that we’ve seen a big jump, not only in the proportion of retirees with outstanding debt but also the amount that they owe.”