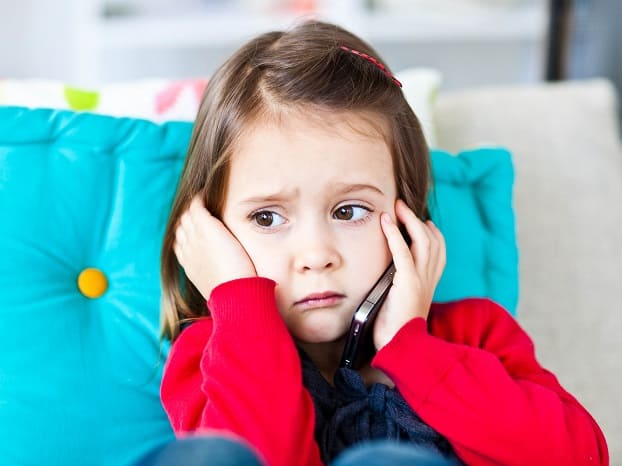 New research from Gocompare.com Broadband has revealed that more than a quarter (27%) of households have never switched their broadband provider, with 7% admitting that their internet provider is the same supplier as when they moved into their home.

In a survey of 2,004 UK adults the comparison site found that while three quarters (76%) of people consider broadband an essential utility – 16% of people feel they are currently paying over the odds for it, with a fifth (22%) claiming that their provider constantly raises their prices.

The research suggested that one of the biggest barriers to switching may be a lack of understanding from consumers on how broadband and billing works.

For instance, one in 10 (9%) admitted that they didn’t actually know how much they paid for their service. Additionally consumers simply didn’t know the level of service they needed with some thinking they needed ultra-fast broadband (download speeds of 70mb per second or higher) just to stream videos on services like Netflix. In actuality the streaming company recommends speeds of just 3mb per second for SD quality movies.

While 27% admitted to having never switched, this figure rose to 40% for those aged 65 or above, suggesting those coming to a pensionable age were the mostly likely to be on a poor deal.

Tom Lewis from Gocompare.com Broadband said; “The majority of people we surveyed believe broadband to be an essential utility like gas and electricity, and as such it’s time for consumers and the wider industry to start treating internet service providers like their energy counterparts.

“While we often talk about a ‘Big Six’ in the energy market, we effectively have a ‘Big Three’ of internet service providers who dominate the UK market. The vast majority of households are with one of the three major providers – Virgin Media, BT and Sky – with many people’s internet bundled in with TV packages that they’ve had for years, leading to apathy and confusion around their broadband costs.

“A quarter of people have never switched their broadband provider and this figure rises to 40% of those aged 65 and above. This means it’s likely that millions of households could be paying more than they need to for their service.”