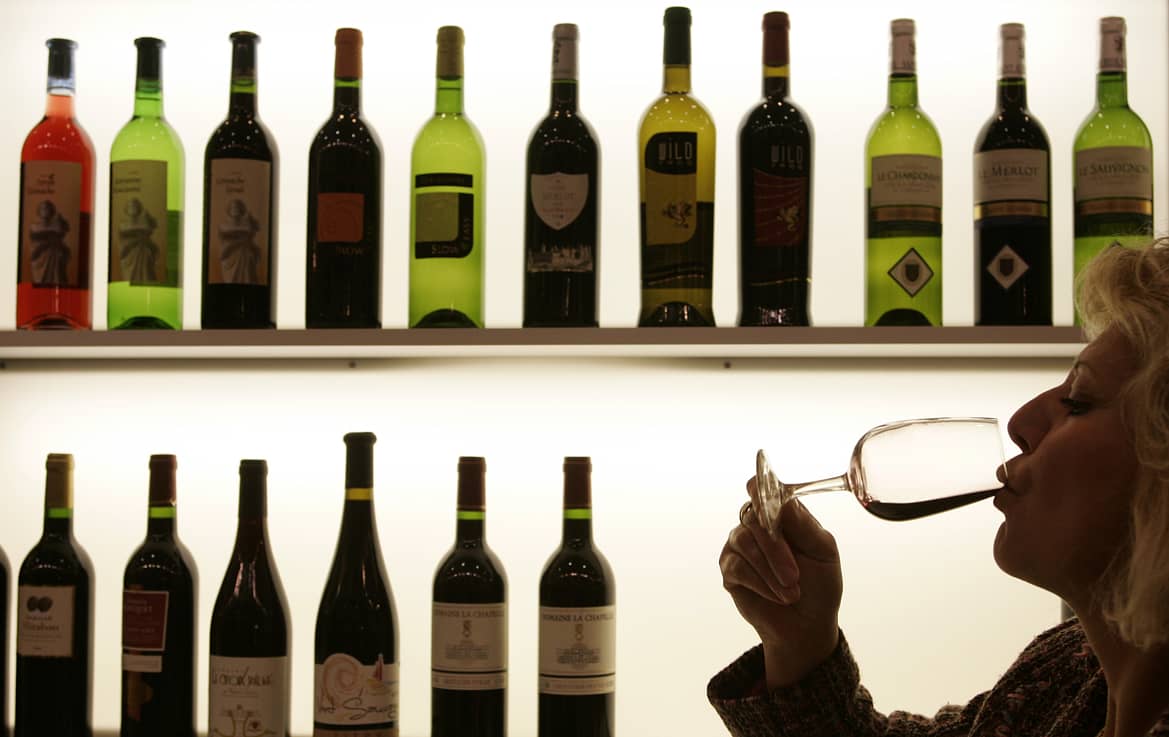 2017 has proven to be a vintage year for fine wine collectors with the average value of the top 20 LiveTrade wines rising by 20.54 per cent. In terms of delivering the best investment growth, champagne led the list, with Salon 2002 increasing in value by 24 per cent to £3965 (2016: £3200). The five wines that have delivering the best return on investment this year are as follows:

There is no doubt that the consistently weak Sterling/USD rate has maintained confidence in the Asia and US markets, and that this has been reflected in the investment desire of UK buyers. Furthermore, the increasing appetite for prestige Champagnes has clearly impacted on the pricing of back vintages – with the tiny production Salon and Cristal Rose leading the way in 2017.

Additionally, sales via BI’s LiveTrade platform, the only two-way market-making screen for fine wine, have risen by over 28 per cent to £32 million during the year. But the most significant development is the record numbers of clients using the LiveTrade platform directly both to buy and sell wine back to BI.

Client-executed trades totaled £6 million in 2017, up 200 per cent from last year (2016: £2 million), with over £4 million of wine sold by clients back to BI. The platform offers guaranteed buying prices with a tiny 5-8 per cent spread against the selling price, and as such it has been perceived as superior to standard broking as offered by other merchants (who typically broke at 10-20 per cent of selling price). As user confidence has grown, the average number of trades per month has increased 400 per cent and the average trade value has more than doubled to £5,200.