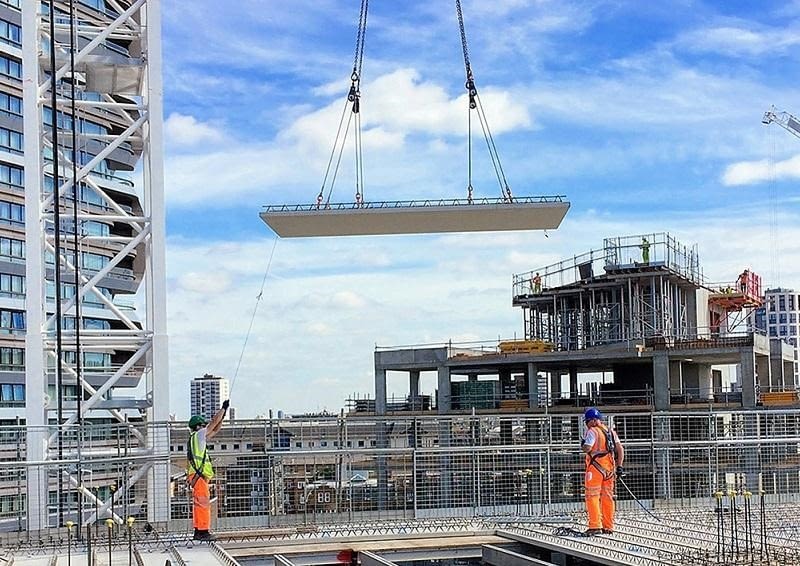 Continuum Industries, which provides AI tools for engineering professionals to rapidly design linear infrastructure projects and reduce their costs, has raised £1.5m in seed funding to make its technology widely available to infrastructure planning and design teams around the world.

The round was co-led by Playfair Capital and Credo Ventures with participation from Techstart Ventures, Simon Blakey, Michael Blakey and others.

Founded out of Edinburgh in 2018 with initial backing from Skyscanner’s Gareth Williams, Continuum Industries has created the CI Engine, which allows its users to automate their existing engineering design process and use AI, like a co-pilot, to explore millions of design options in rich detail.

Continuum Industries’ CI Engine enables infrastructure planning and design teams to drastically cut down the time spent on early-stage design work via automation of design processes and decisions that traditionally happen in spreadsheets and emails. The initial stages of the design process can be cut from months to a matter of days.

For infrastructure owners and governments, the combination of human engineers working in tandem with the CI Engine will not only save significant time, but also reduce the construction and operational costs of multi-million and billion dollar linear infrastructure projects by as much as 15%.

As many governments look to infrastructure investment as a tool for economic recovery this year and next, they will want to move from ideas to actual construction as fast as possible. With current design and planning processes taking many months or years, they will need to find effective ways to fast track the process.

Continuum Industries believes that new approaches that embrace automation and AI are critical to achieving this and will use its funding to build relationships with new customers, accelerate product development and expand to all types of linear infrastructure: railways, roads, pipelines and power lines.

Grzegorz Marecki, co-founder and CEO said, “Before founding Continuum Industries, we led a 150-people strong hyperloop team at the University of Edinburgh. While there, we built the UK’s first hyperloop prototype vehicle and successfully competed in contests run by SpaceX and Virgin Hyperloop One. It was the hyperloop moonshot that made us realise the socio-economic value of infrastructure and forced us to think about better ways of taking infrastructure projects from ideas to reality.”

“Infrastructure like roads, water pipelines or transmission lines is fundamental to our modern way of life and to the global economy. Yet, nine out of ten infrastructure projects are behind schedule or over budget. What’s more, productivity of the construction industry has not increased in the last thirty years.”

“As we fight to reduce our environmental impact and meet the needs of a growing population, we can’t keep relying on decades-old methods that are no longer fit for purpose – Continuum Industries brings an AI-powered alternative to help the construction industry increase its productivity and meet the demand.”

Chris Smith, Managing Partner at Playfair Capital, who joined the company’s board of directors, said:

“We are delighted to have co-led this investment round with Credo Ventures in Prague and with support from Techstart Ventures in Edinburgh.

From the first message the team sent me on LinkedIn, we have been impressed with the depth and breadth of expertise they have in the infrastructure and construction space, matched with a burning passion to change the way we plan and build critical infrastructure projects.

Even at this relatively early stage, the technology Continuum Industries has built is a genuine game-changer, enabling significant time and cost savings for all parties involved in designing and constructing linear infrastructure projects.

With signed customers across Europe and a growing global pipeline of interest we are excited to be onboard to support the team through the next phase of growth.”

Jan Habermann, Partner at Credo Ventures said, “We very much like investing in companies which provide tools for automation and optimization of various tasks for other businesses, Continuum Industries opens up a new vertical that has not yet been much digitized and brings a unique tool that has a huge potential to significantly decrease costs and increase efficiency for all stakeholders in infrastructure projects.

“It was an easy decision for us to back this company since the market opportunity is definitely  huge and the founders showed an unprecedented combination of technical knowledge with an understanding of the business opportunity.“