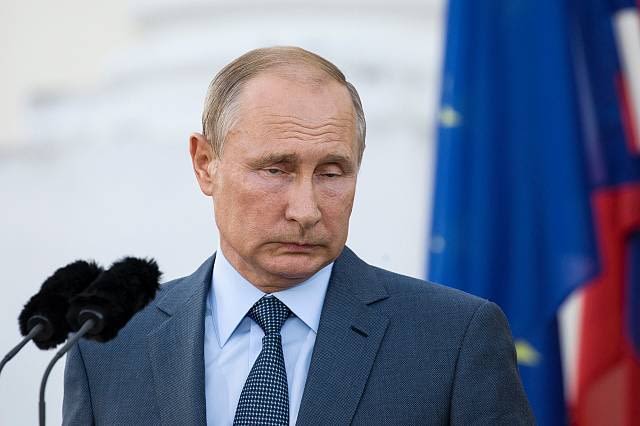 An investigative group in Britain has identified one of the two suspects in the poisoning of an ex-Russian spy in Salisbury as a highly decorated colonel in the Russian military intelligence agency GRU.

Earlier this month, British prosecutors had charged two Russians – Alexander Petrov and Ruslan Boshirov – with attempted murder for the Novichok poisoning of the Skripals in but said they believed the suspects had been using aliases to enter Britain.

The Daily Telegraph and the BBC have stated that Boshirov’s real name was Chepiga, citing investigative reporting by the website. The Telegraph further states that Chepiga had served in wars in Chechnya and Ukraine, and was made a Hero of the Russian Federation by decree of President Vladimir Putin in 2014.

President Putin had earlier claimed that Boshirov was a civilian, and on Russian TV, he himself said he visited Salisbury as a tourist.

‘Russia was responsible for the assassination of Alexander Litvinenko’ European...

Alexei Navalny was poisoned in hotel by KGB using ‘nerve...