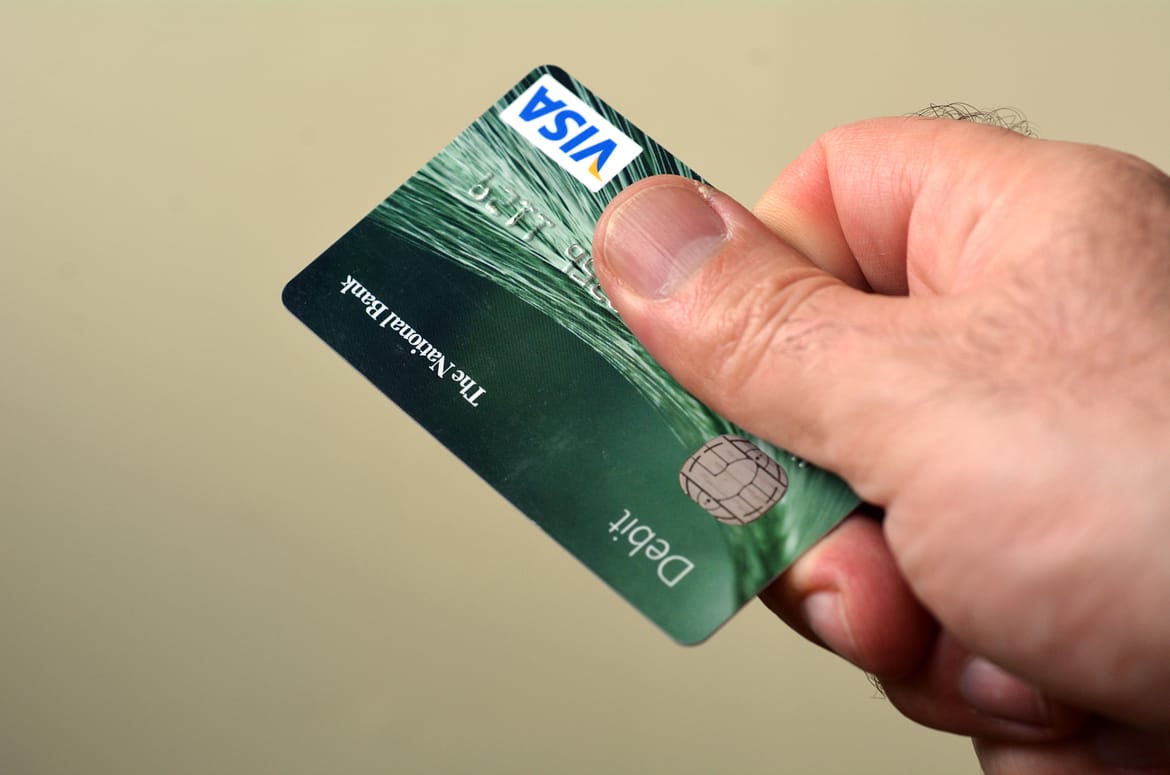 Have you ever struggled with debt?

Citizens Advice said thousands of young people in their 20s who signed up to these kinds of offers were struggling with debt.

These deals allow people to pay for items over a period of time, such as six to 12 months.

If anyone fails to comply with the agreed date, interest charges can be backdated to the very beginning of the agreement.

Citizens Advice warned that missing a payments deadline can lead to charges doubling the original price.

The problem has been a persistent issue, the charity helped 24,000 people with 50,000 catalogue or mail order debt problems in the past year.

The average debt sat at £1,300, young adults aged 25 to 29 are mostly likely to have problems with catalogue debt.

Citizens Advice chief executive Gillian Guy, said: “Buy Now, Pay Later deals help people spread the costs of catalogue purchases but it is vital customers understand what they are signing up for and what will happen if they fail to repay on time,”

“Clearer explanations by catalogue firms when advertising these deals will prevent people being hit with shock bills that could send them spiraling into debt.”