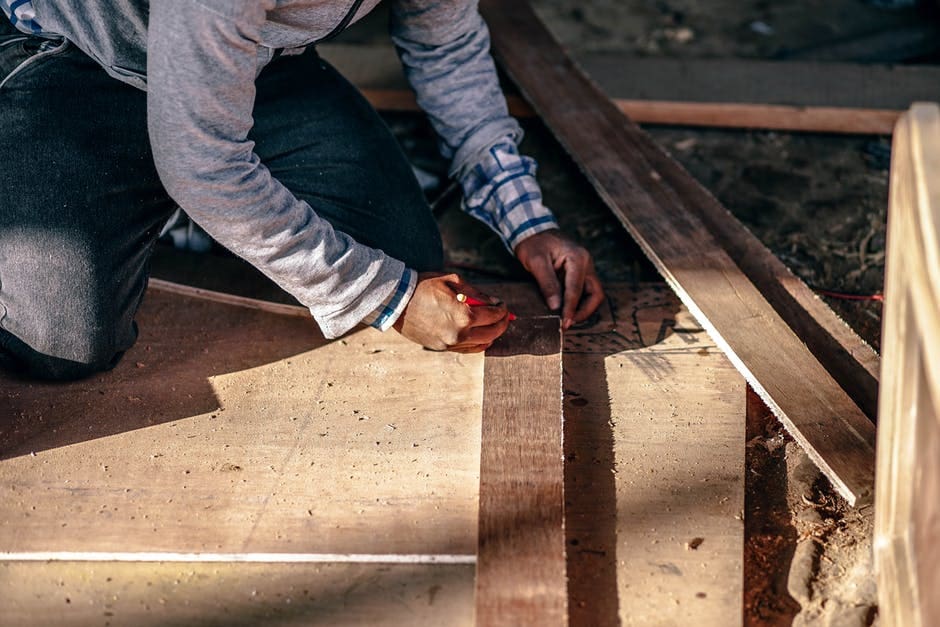 Workers in their 50s see biggest rise in £250k+ earners

Workers in their 50s have seen the biggest rise in numbers earning £250,000 pa over the last five years – but their ability to ramp up pension savings as retirement approaches could be hit hard by the annual allowance cap on contributions, says Salisbury House Wealth, the leading financial advisor.

Salisbury House Wealth explains that as people become more senior and better remunerated as they near retirement age, this tends to be when many seek to invest substantially more capital into their pensions.

However, the annual pensions allowance could limit their scope to build up a pension pot of sufficient size to suit their lifestyle needs in the time remaining before they retire – unless they pay significant amounts of additional tax.

Tim Holmes, Managing Director at Salisbury House Wealth, says: “Older workers are finding that time and the pension tax rules are not on their side.”

“Just as workers in their 50s start earning the sort of income where they can invest significant sums of capital into their pensions, they have to be careful not to exceed the annual pensions allowance or they will effectively end up paying tax twice.”