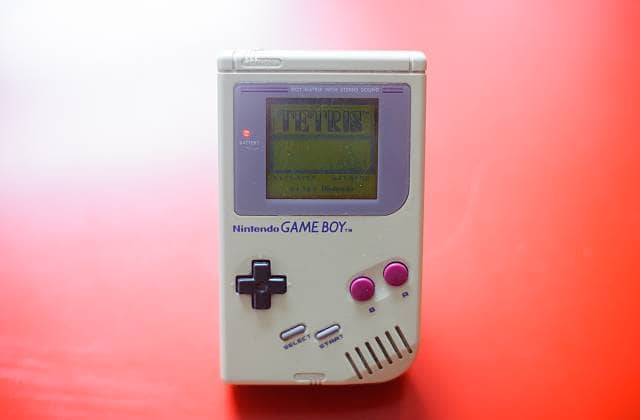 Why the UK games market is enjoying record growth

Gaming is a serious business. While the US and Japan both have a concentration of games publishers, the UK remains Europe’s largest gaming hub and an important global player. Some of the world’s biggest video game franchises are all developed in the UK, such as Grand Theft Auto, Total War, and Tomb Raider. In fact, the British Games Institute says the UK is one of the top five video game producing countries in the world. The UK’s games industry is one of the fastest growing, most cutting edge in the world and there is plenty of evidence that the gaming industry in the UK has enjoyed a period of rapid growth in recent years, whether it is casino gaming sites or video games.

Why is it growing and continuing to boom?

One of the primary reason of expansion for the UK gaming industry recently has been the explosion in the popularity of the iGaming sector. The sheer number of iGaming websites provide more ways than ever before for players to enter in the gaming world. The variety of fun games, particularly in the slot game niche, also adds to the choice and glittering image online gambling offers to customers. With new advancements in recent times such as AR and VR, you will get some of the best vr casinos in UK. iGaming seem likely to grow their popularity and market share with the UK consumer. It is estimated that around half of the UK population enjoys the thrill and excitement of playing video games, whether it is mobile, online or on a console.

How is this growth achieved?

A big reason behind this astronomical performance in recent years is the investment in the sector by the Government and the way that has allowed new gaming companies to start up. Initiatives such as Creative England help new gaming companies gain the needed funding to produce games. With gaming revenues expected to continue to increase at a strong pace for many years to come, the UK market provides investors with several attractive quoted investment opportunities to gain exposure to this fast-growing industry.

The effect on the UK economy

The growth of the games sector to over £5bn clearly shows an industry producing world-class content for an ever-expanding eager audience. This amount of money flowing into the economy is a great asset, and a thriving gaming industry is something the UK Government will see as important moving forward. Considering the fact that it now has billions of revenues, it’s size now plays a major role compared to how small it was back in the days.

The gaming sector is constantly innovating and investing in new experiences, technologies and the skilled people to make an ever more compelling and diverse range of games, bringing tremendous value for money to consumers year on year. In terms of the UK economy, it is one of the biggest plus points for the future. The constant advancement in game technology or around hardware such as virtual reality headsets future-proofs the industry and allows it to draw more consumers into it while retaining the ones they already have.