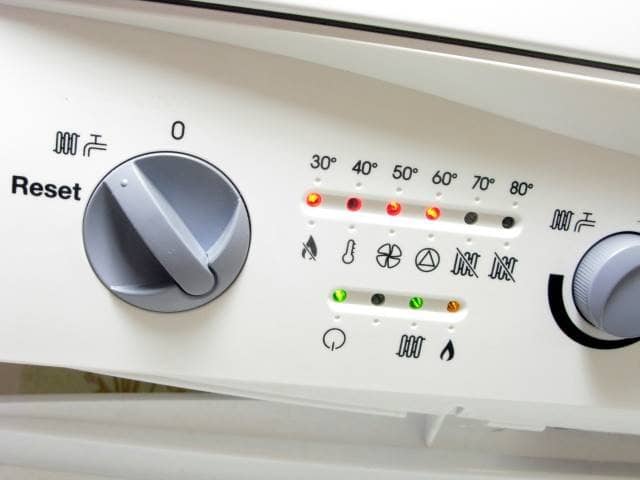 Why homeowners are favouring electric heating

Something innocuous has happened in UK homes in the last year without many people noticing. Analysing data from Google search volumes and trends, the number of people searching for “electric heating” in the UK at the start of 2021 was up 123% year on year*.

Maybe you’re reading this and are indeed one of the many thousands more who went online looking for electric heating options. I believe this isn’t something that has come about as a part of the many lockdowns we’ve been under, although it does have a contributing factor. There is a silent change in homes throughout the UK that aren’t abruptly abandoning central heating and gas entirely.

Just like smart speakers popping up in rooms here and there, electric heating is slowly making its way into key areas of the home. One of the leading suppliers of electric radiators in the UK is Trade Radiators, which has seen demand like never before for electric radiators and dual-fuel heaters. But what is it about this shift that is worth paying attention to? Well, there are a few significant factors at play.

For starters, with families spending a lot more time indoors, they’re looking for active solutions to curb spending on heating bills. Octopus Energy estimated in 2019 that the average energy bill for a family was £1,163*. Now that we’re a year into everyone working from home and kids learning online, we’re all now very conscious of the figure on those bills going up every month. Trying to bring it back down doesn’t mean the timer on the thermostat should be set by the minute every day.

People are clocking on to the fact that the central heating being on so much was a given before being cooped up indoors. I’m sure we’re all guilty of letting it do its thing on days where you might not be home until later in the evening.  Such behavioural changes in controlling heating and bills are evident in the sharp rise in interest for electric heating. And that’s not to say it’s still an expensive means to keep a room warm.

Electric heating has come on leaps and bounds these last few years. Long gone are the days where you would be shuffling a portable heater from room to room and letting it suck up electricity like there’s no tomorrow. People are now opting for electric radiators, which look just like other radiators in the home. (For some examples of this in action, I recommend checking out some of the radiators at Trade Radiators. )

Electric radiators are being purchased just like smart speakers to go into rooms where they’re shown to be needed. In your home, that could be the living room that has some space on the wall. Or it could be the open-plan kitchen which has become the de-facto schoolroom and office during the day. They are providing an adjustable and versatile heating source that won’t suddenly see the need to say goodbye to your boiler or light up at the idea of replacing an oil tank with a fire pit, but they can provide an alternative to simply wasting energy.

It’ll be interesting to see if the uptake in interest continues throughout the summer. I personally think it will, and it will be more common for people to spend a little extra getting an electric radiator installed now, especially when radiators are cheaper in the summer.