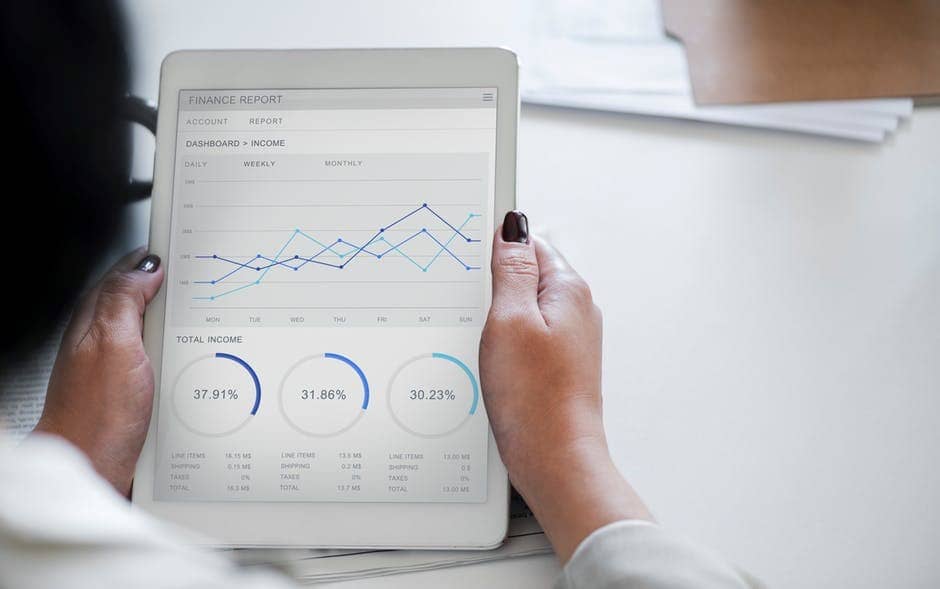 Money has long been a tricky subject to discuss here in the UK. Talking about salaries, redundancies and the price of our recent purchases are still considered taboo for the most part, though there are people out there promoting a more open approach to finance. However, not only do we not like discussing money, it appears that we don’t like doing much with it either. Specifically, the vast majority of Brits aren’t actively investing their cash with the aim of making it grow.

Only 12% of people have invested in the stock market according to a UK survey by financial services provider Wesleyan. Compare this to the 55% of Americans who own stocks — only a modest majority, but still significantly more people than here in Britain. Given that interest rates are so low and it’s common knowledge that the stock market is the place to be for growth, why are so many of us avoiding it?

Lack of knowledge and confidence

Financial literacy continues to be an issue in the UK — nine out of ten consumers feel undereducated in terms of personal finance according to a January 2020 survey commissioned by Israel-based Bank Leumi’s challenger brand Pepper. In this same survey, nearly one-fifth of respondents also stated that they don’t know how to invest in stocks and shares or investment funds.

It’s fair to say that there isn’t the same awareness of the stock market here as there is in the US, for example, where capitalism, Wall Street and the American Dream are at the heart of the country’s culture. As a result, there’s a greater expectation that banks and other financial service providers should be doing more to help customers make better decisions. “So many consumers are missing out on the opportunity to grow their savings simply because they lack the know-how […] with the right technology banks can provide solutions to educate customers – just like we have done for our customers with Pepper Invest,” said CEO Michal Kissos Hertzog.

As well as seeking guidance for long-term investments, Brits may also benefit from advice on how to make shorter-term trades — an activity that has grown increasingly popular since the start of the Covid-19 pandemic. This is because people have had extra time due to lockdowns and furloughs and there has been growing interest in new income opportunities. The rise of cheap, accessible trading apps has also been a factor. Although trading is also complicated, there are some trading service providers keen to help beginners educate themselves, such as Trade Nation which has put together this comprehensive guide for new traders.

Investing does often result in growth, but one can also suffer losses as well. Therefore, an aversion to risk is enough to put lots of Brits off. After all, even though money held in a savings account won’t increase by much, it won’t lose its value either.

This fear came up in the Wesleyan survey referenced earlier on in this article. Two-thirds of respondents said they wouldn’t consider anything that put their capital at risk, and the same proportion also believed the stock market was too risky. However, there are ways to manage the risks in order to reap the benefits of the stock markets while minimising the potential losses.

In response, Robert Vaudry, Investments Managing Director at Wesleyan, said: “It’s understandable that some people may be nervous about investing in the stock markets but, by keeping most of their money in cash-based investments, they could be missing out on the potential for greater returns if they’re saving for the long-term.” He recommended having a balance of cash and share-based investments.

It’s also worth noting that although stock markets may fall and result in losses, they can bounce back again in time. For example, most Brits are already investing in the stock market without even thinking about it — through their pension funds. While the average pension fund lost 15.2% in Q1 of 2020 due to the financial impact of Covid-19, these were up by 13.3% the next quarter. That said, a bounce back isn’t guaranteed so people should only invest money they can afford to lose.

A lot of people have a clear idea of what a typical investor looks like. The most widespread idea is that they have to be wealthy, with 58% of the Wesleyan respondents thinking investing is only for the rich. On top of this, the stock market’s reputation suffered a great deal due to the 2008 financial crash and undoubtedly caused trust in financial institutions to plummet, decreasing people’s willingness to invest in them as a result.

The reality is that Brits don’t need to be wealthy or have a financial background to invest, but there is clearly a lack of understanding allowing such myths to prevail. Unfortunately, Britain’s financial institutions appear to be exacerbating this problem. Only 15% of UK adults earning under £30,000 have been offered investment opportunities by their bank or financial adviser. Compare this to 28% earning over £30,000 and 41% earning over £60,000.

However, there are organisations encouraging more people to dip their toe into the world of investing. For example, in a recent survey by Finder, over 28% of Brits said they had easy access to investing platforms, especially the younger generations, with 27% of Gen Zs and 32% of Millennials claiming apps were making investing more accessible. 17% and 24%, respectively, also said apps made investing cheaper.

What’s more, the vast number of new platforms and technologies offer Brits plenty of choices, allowing them the freedom to weigh up their options and choose the provider that works best for them. While the UK isn’t a country of investors just yet, perhaps these developments will result in a greater shift in this direction going forward.