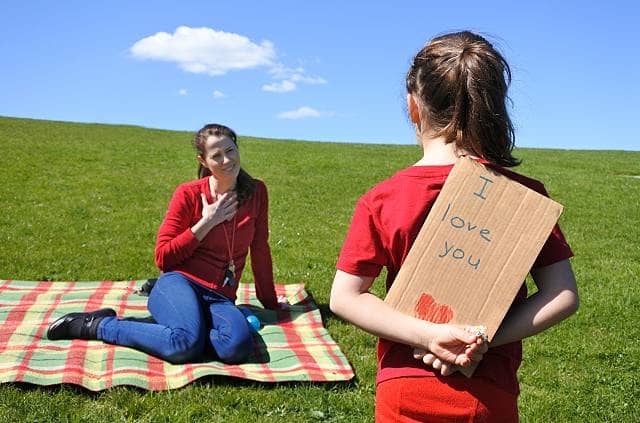 Where do Mother’s Day traditions come from?

Mother’s Day, or Mothering Sunday as it’s known in some parts of the world, is a time for families to show their love and appreciation for their moms, grandmas, and other mother figures. But then, do you know where the day comes from?

Like many of our national holidays, Mothering Sunday began life as a religious festival. Originally, its purpose was to honor the Virgin Mary, also known as Mother Mary, by some followers of Christianity. On Mother’s Day, people were required to visit the main church in their town, or the ‘mother’ church, no matter where they had been up until that point. The day reunited families who worked away from their hometown and allowed children to spend some time with their mother.

These early Mother’s Day celebrations also required people to give offerings of thanks to Mother Mary, and were very similar to ancient Roman ceremonies of thanksgiving to the Mother Goddess. It continued to be a purely religious holiday until long after its inception, but eventually grew into an occasion to celebrate all mothers.

In the US, Mother’s Day is celebrated on the second Sunday of May. It was first marked in 1908, after a West Virginia woman named Anna Jarvis campaigned for a day celebrating all mothers (she had recently lost her own). After a long battle, then-President Woodrow Wilson agreed, and the day was made a national holiday in 1914.

As time passed and Mother’s Day became more and more commercial, Anna Jarvis grew disillusioned with her creation and gave it the moniker ‘Hallmark Holiday.’ By the time of her death, she had distanced herself from the idea completely, but by then, Mother’s Day was well-established as a commercial national holiday.

All national holidays use food as a central motif, and Mother’s Day is no different! While now, we’re more likely to treat our moms to a home-cooked dinner, or take her out to a restaurant, there are a few food traditions that have been somewhat forgotten over the years. In fact, Mother’s Day used to be known as ‘Refreshment Sunday’ and was the one day of Lent where fasting could be stopped, and people could eat whatever they wanted.

It was also once known as ‘Simnel Sunday,’ and simnel cake is still a big part of Mother’s Day for many families. A type of boiled fruit cake decorated with almond paste, Simnel cakes also feature 11 balls of marzipan to represent the 11 disciples of Jesus (Judas isn’t included).

Mother’s Day is a time to show our appreciation for mom by giving her cards and gifts. Traditionally (as well as the above mentioned Simnel cake), moms would be given flowers, sometimes even hand-picked by their children. Now, we’re more likely to add perfume, clothes, beauty products, wine baskets, and jewelry to the flowers to help mom feel extra-special. She deserves it!