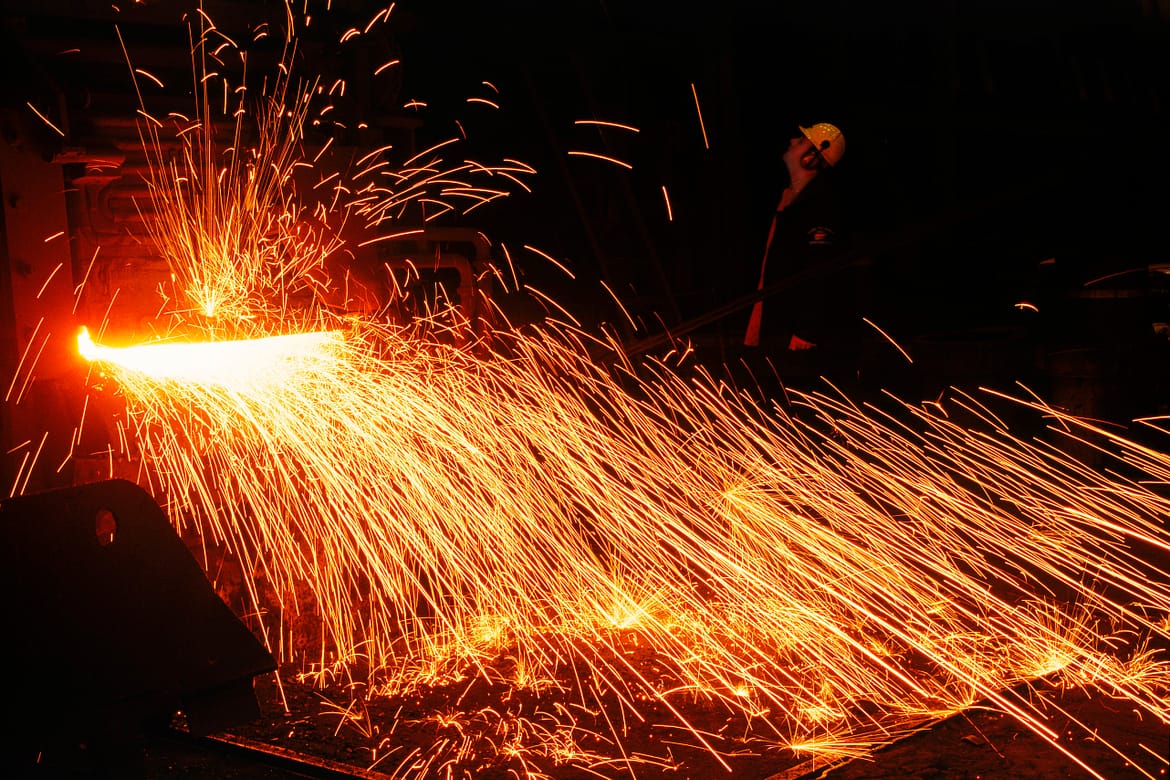 In October the weak pound boosted exports resulting in a slower expansion of British factories but import prices have been pushed higher.

With the sharp fall in the pound UK consumers face higher prices and this all comes after the recent Brexit vote. Manufacturers have begun to raise their prices at the fastest rate in 5 years.

A Markit/CIPS manufacturing PMI (purchasing managers’ index) survey recently suggested that firms are passing on higher import costs due the weak pound. In turn raw materials such as oil are on the rise.

Although this maybe a cause of concern for some the fragile exchange rate has led to a boost in the number of orders from the US, EU and China.

Rob Dobson, senior economist at IHS Markit, and an author of the report, told the Guardian: “On the positive side, the boost to competitiveness [from the weak pound] drove new export order inflows higher, providing a key support to output volumes. The downside of the weaker currency is becoming increasingly evident, however, with increased import prices leading to one of the steepest rises in purchasing costs in the near 25-year survey history.

“Inflationary pressure was also experienced at the factory gate, with average selling prices rising at the steepest pace since mid-2011.”