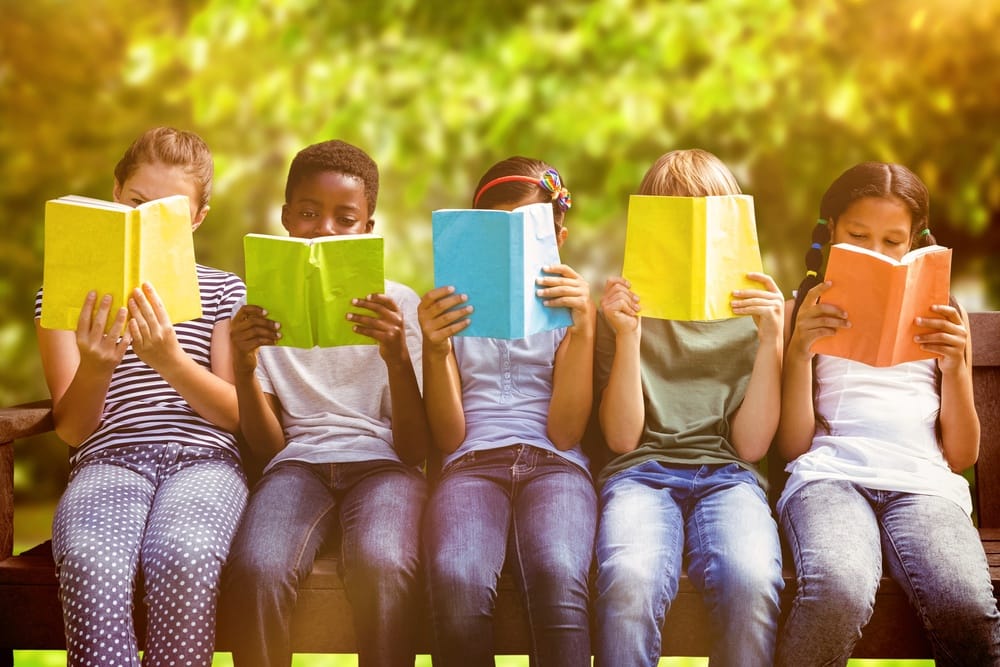 First edition versions of prize winning books could be a lucrative investment, research from Gocompare.com Money has found.

The comparison site analysed the value of first edition prize winning novels over the past 15 years and found that on average, collectors could see returns of up to £152.19 (826%).

Every single book to have won the coveted prize has seen a sizeable increase in value. Last year’s winner A Brief History of Seven Killings by Marlon James has seen the biggest rise in worth with a huge 7,009 per cent (£400) increase on its original RRP.

However, the most valuable Booker Prize winner of the last 15 years is Hilary Mantel’s 2009 novel Wolf Hall, which was made into a BBC television series last year. A signed first edition of the prize winning book is worth £1,100, a whopping 5,693 per cent increase on its £18.99 RRP, with an unsigned copy fetching as much as £600.

If you are looking to invest, remember that neither your returns nor your original investment are guaranteed. Commodities and alternative investments can be very risky so it is wise to speak to an independent financial adviser for tailored advice. It’s also worth reaching out to dealers and auctioneers of the antiquarian book trade who can offer advice on rarity and compare prices.

Collectors should aim for first edition copies, publishers tend to commission small print runs for a book’s first printing, so they are typically rarer.

As we can see from the research, inscribed copies command the highest values. So going the extra mile to attend literary events or book signings might pay off.

Condition is arguably one of the most important factors in collecting books, so buy the best condition within your budget. Keep an eye out for copies with original dust jackets, it was once the throw-away packaging of a book but now one of the biggest influences over a book’s value.

It’s important to maintain a book’s condition so make sure you have a safe place to store them. Keep them out of direct sunlight and away from radiators. It might also be worth reassessing your home insurance. Smaller collections may be covered by your standard home insurance but if you’re serious about collecting it might be worth taking another look.