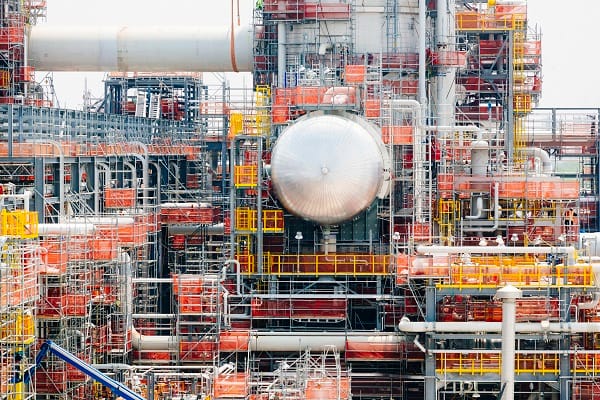 ExxonMobil have threatened to take the Russian authorities to court if Vladimir Putin does not allow the US oil giant to sell their stake in the Sakhalin-1 joint project in which they own 30%.

This comes as Putin signed a decree which prevents investors from what Moscow deems to be “unfriendly”  countries from selling shares of strategic assets of fuel and energy unless there is express permission from the Russian government.

The American oil giant has said that the Russian authorities are infringing on their rights which are preventing ExxonMobil from “safely exiting the project,” Wall Street Journal reports.

Prior to Putin’s decree ExxonMobil gave the Russian authorities their intention to withdraw from the joint project.

Casey Norton who is a representative of ExxonMobil management sent the Russian government a notice of disagreement which implies a pre-trial settlement.

A deadline was provided by the concerned parties whereby they must all come to an agreement, if not then ExxonMobil will sue the Russian government.

In March the US oil giant spoke out against Putin’s war in Ukraine and said that the deplore Russia’s military action which is violating their territorial rights and said that they are agreeing to all Western sanctions.

At the time ExxonMobil also told Russia that they will not invest in any new developments after the full blown invasion into Ukraine.

According to analysts the Wall Street Journal are referring to, other Western oil giants such as BP and Shell could also following suit of ExxonMobil.

The US oil company is estimated to have lost around $3.4bn in the first quarter of this year from Russia amid the war.