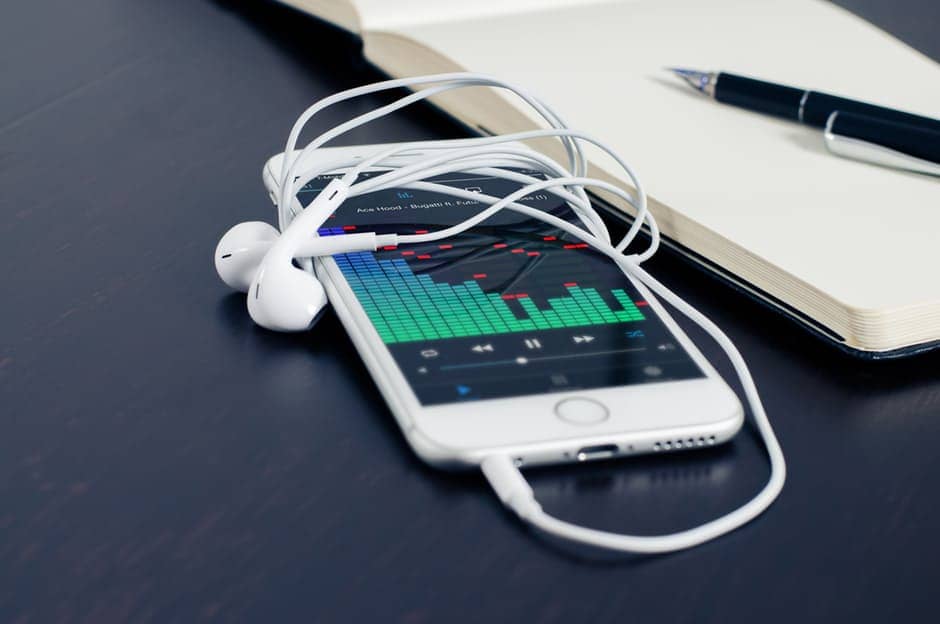 What does it involve?

Tencent has struck a licensing deal with Universal Music so it can begin to distribute content on it streaming platforms in China.

Artists with Universal will be available on Tencent’s QQ Music, KuGou and Kuwo services.

The companies will also build Abbey Road Studios China which is inspired by the famous London recording unit.

Tencent now handles music from three of the world’s top labels including both Warner and Sony.

The chairman and chief executive of Universal Music Group, Sir Lucian Grainge, said that developments in technology and the current commercial environment in China meant it was “the right time for an innovative strategic partnership with a leading Chinese company like Tencent”.