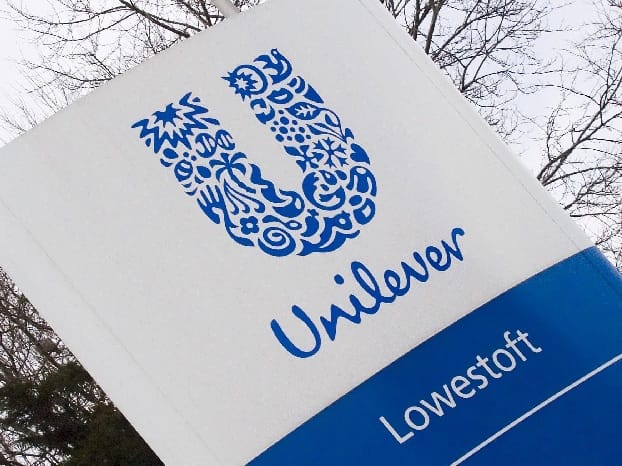 Unilever is seen as the market’s old reliable friend, trustworthy and dependable no matter the economic backdrop. Coming in short of full year sales forecasts is not the done thing and so Unilever is somewhat punished by investors today for not delivering the required goods.

“Full year sales of €50.7 billion is slightly below the expected €51.6 billion figure, which is disappointing but far from disastrous. In its defence, €7.7bn free cash flow is better than €6.7bn expected by analysts as the company has paid more attention to ensuring it is paid efficiently by third parties,” according to AJ Bell’s Russ Mould.

“The company has laid out future growth plans which include a major focus on the US, India and China, and making more of the e-commerce channel. Restructuring costs of around €2 billion for the next two years may hard for some Unilever fans to stomach but the company is also targeting €2 billion annual cost savings.

“Fundamentally Unilever’s ability to keep thriving despite operating in a highly competitive marketplace is down to the strength of its brands, distribution power and marketing expertise.

“Achieving a target of underlying sales progression of 3% to 5% a year will take hard work and the shape of the business is likely to keep changing as it focuses on more prosperous areas. That means a mixture of acquisitions and disposals in the coming years.”