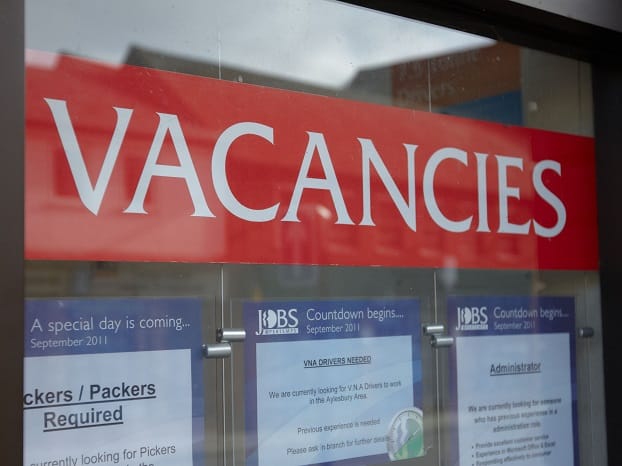 These single-month figures are more volatile than the quarterly figures (showing a rise to 4.9% in Aug-Oct), so should be used with some caution.

Reuters puts it: “For much of the period covered by Tuesday’s data, finance minister Rishi Sunak rejected calls to extend his broad job retention scheme beyond a scheduled October 31 expiry, raising fears of an acceleration in job losses.

“But, as a second wave coronavirus cases hit the country, Sunak was forced to announce a last-minute, one-month extension of the scheme, which he quickly extended again until the end of March 2021.”