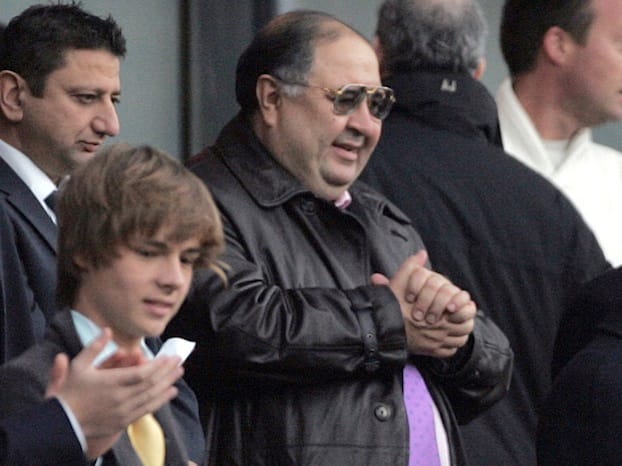 The company, which raised $1.7bn (£1.1bn) from a share sale in Moscow and London last year, has proposed a £855m dividend in the first quarter of the year. Usmanov will get almost a third of the amount.

Back in April, Usmanov topped the Sunday Times Rich List after his assets rose by £985m last year. He got a £1.6bn windfall by selling Facebook shares when the social network debuted on the stock market.

Usmanov is also the richest man in Russia and owns a 30% stake in Arsenal Football Club. His wealth portfolio includes a share in internet group mail.ru and a major holding in Metalloinvest, Russia’s biggest iron ore producer.

Known to be an avid property investor, he owns a £48m London mansion as well as Sutton Place, the former Surrey home of the late oil baron J Paul Getty.