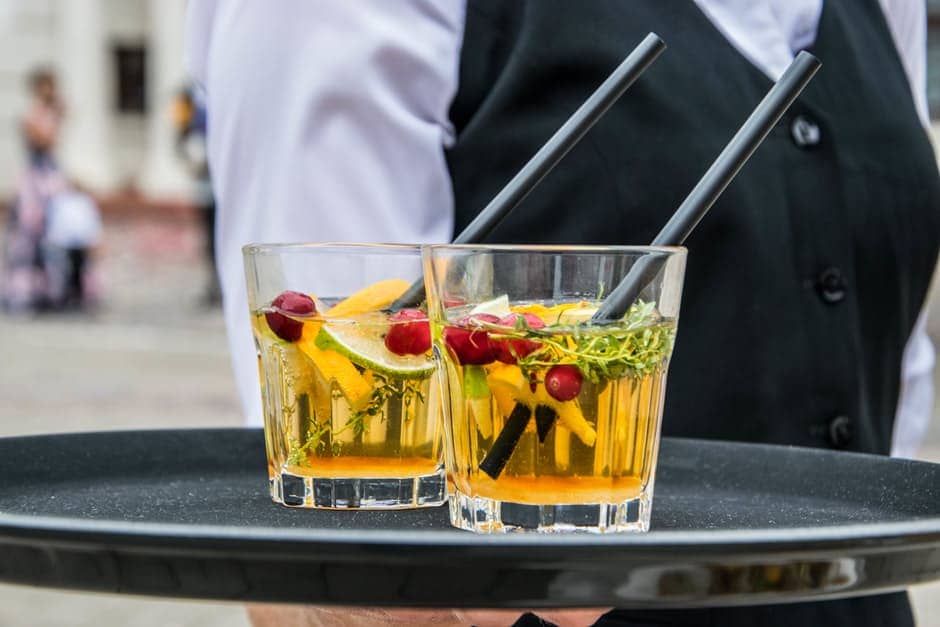 Activity within the UK service sector managed to rise faster-than-expected in March.

The Markit/CIPS purchasing managers’ index (PMI) for services rose to 55, economists only expected it to rise to 53.5.

The service sector accounts for three-quarters of the UK economy. Business activity and incoming new work has grown at a strong rate so far for 2017.

Despite this though cost pressures have led to the fastest rise in price since 2008.

Chris Williamson, chief business economist at IHS Markit, spoke of economic growth, he said: “The survey data indicate that UK business activity growth regained some momentum after having slipped to a five-month low in February, but the upturn fails to change the picture of an economy that slowed in the first quarter.”

“The relative weakness of the PMI survey data compared to that seen at the turn of the year suggests the economy will have grown by 0.4 per cent in the first quarter, markedly lower than the 0.7 per cent expansion seen in the fourth quarter of last year.”