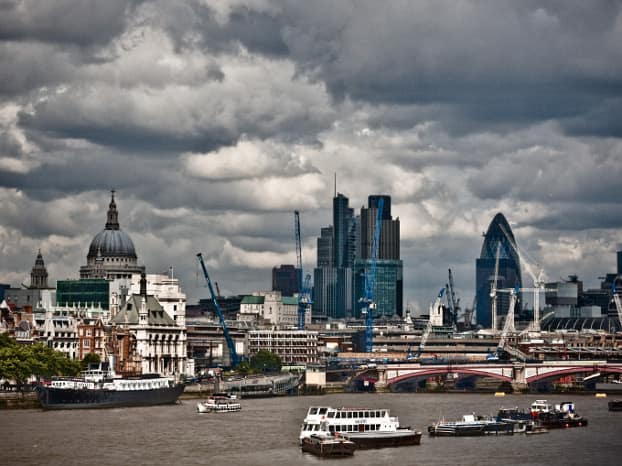 UK hit by deep recession due to coronavirus crisis

The UK economy shrunk by over 22% in the second quarter leading to the country falling into its largest recession on record.

The larger contraction of the UK economy primarily reflects how lockdown measures have been in place for a larger part of this period in the UK compared with these other economies.

The UK chancellor, Rishi Sunak, has warned that the UK faces ‘difficult choices’ after plunging so deeply into recession: “I’ve said before that hard times were ahead, and today’s figures confirm that hard times are here. Hundreds of thousands of people have already lost their jobs, and sadly in the coming months many more will.

“But while there are difficult choices to be made ahead, we will get through this, and I can assure people that nobody will be left without hope or opportunity.”

Small firms hope inflation peak is passed as base rate...