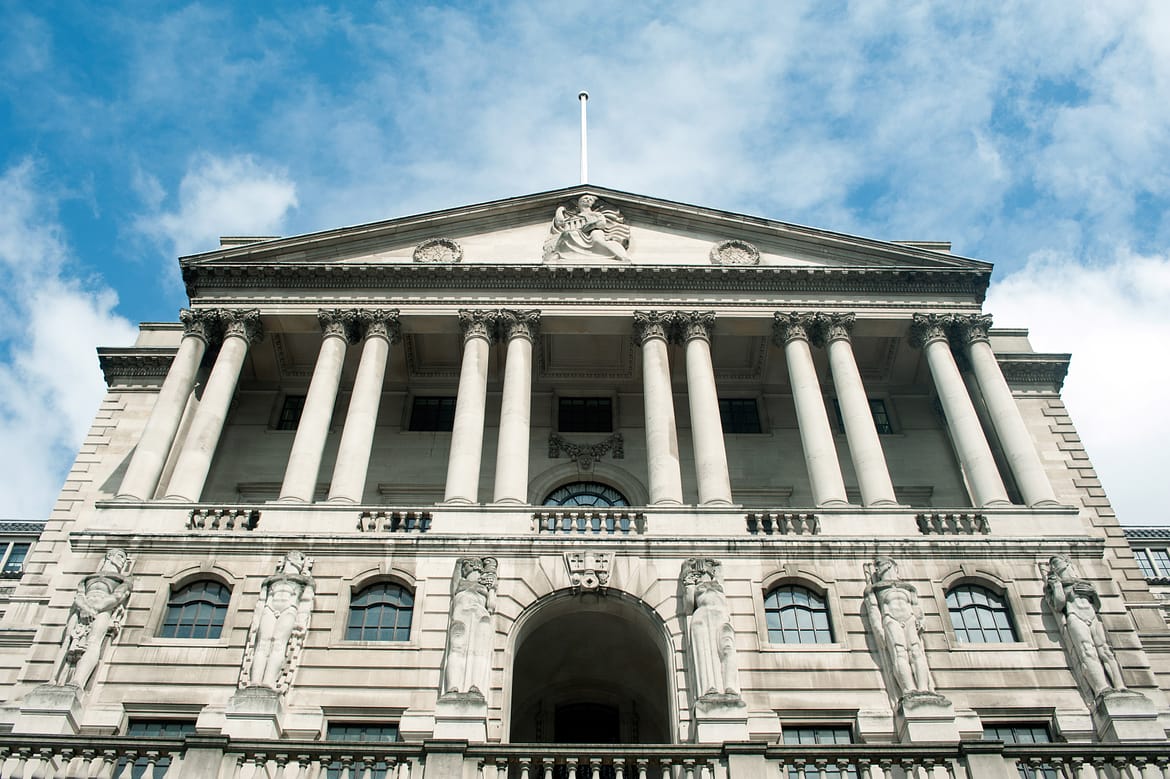 The Bank of England has raised its UK growth forecast, it expects to see the UK economy to grow by two per cent.

This is the same rate that the Office for National Statistics reported for 2016 only last week.

The upgrade is the latest in a series from the Bank of England.

Before the referendum last year, the bank expected to see the economy grow by 2.3 per cent, after the vote this was cut by 0.8 per cent.

In the recent November Inflation Report the projection was raised to 1.4 per cent.

This coupled with today’s announcement means it’s one of the biggest six-month changes in the Bank’s forecast on record.

Due to the continued weakening of the pound, the Bank expects to see inflation grow higher to 2.7 per cent next year, this is above the target of two per cent.

The report also predicted that unemployment would stay at a low in the coming years, close to five per cent rather than rising to 5.5 per cent which was what it was previously predicted as.