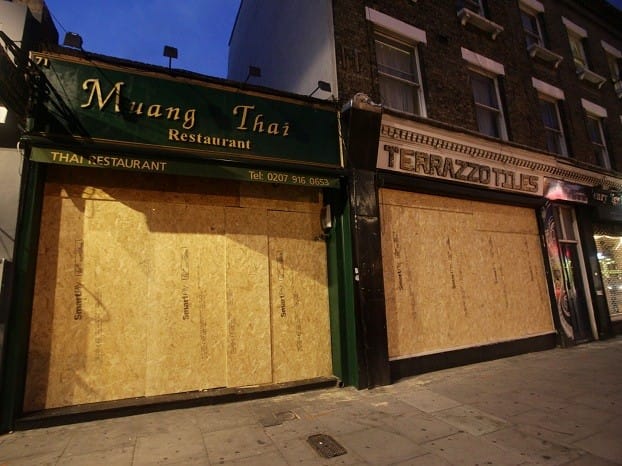 The UK economy grew only 0.9% in the third quarter, acccording to official Office for National Statistics (ONS) figures. The growth is less than 1% predicted previously.

Figures showed that the government borrowed £17.5bn in November, £1.2bn higher than a year earlier.

Retail sales have flatlined in 2012 and manufacturing output and services sector grew less than expected.

The ONS said that the decline in output from the construction industry was slightly less than previously estimated.

Also, consumer price inflation remained at 2.7% in the year to November.

To Athens with tough love, Greek Londoners speak up about the crisis

Chote’s flamethrower may incinerate us all