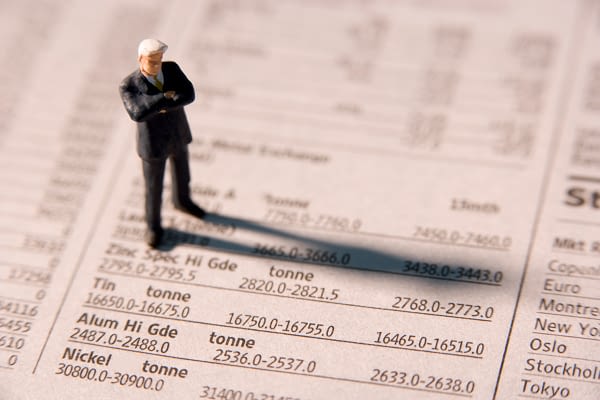 The UK recovery has lost momentum this month as companies across the economy struggle with staff shortages caused by the pandemic, and the ongoing supply chain problems.

Growth across the UK private sector slowed to a six-month low in August, according to data firm IHS Markit’s monthly survey of purchasing managers at UK firms.

Companies across the services and manufacturing sector reported that their business activity was hit by staff shortages and shortfalls of materials.

This pulled IHS Markit/CIPS flash composite PMI down sharply, to 55.3 from 59.2 in July.

That’s the index’s lowest since February, worse than expected, but it’s still above the 50-point mark separating expansion from contraction.

Markit says: “Weaker recoveries were seen in both the manufacturing and service sectors, with the latter recording the greatest loss of momentum since July.

”Analysis of comments provided by survey respondents suggested that incidences of reduced output due to shortages of staff or materials were fourteen times higher than usual and the largest since the survey began in January 1998.”